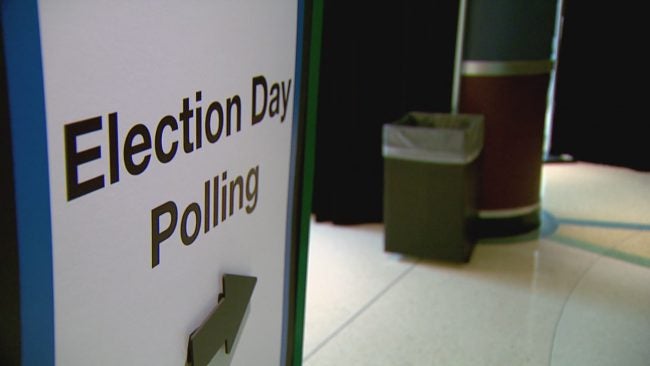 INDIANAPOLIS (WISH) – Voter turnout was strong at polling places across Marion County, according to the county clerk.

“The irony is I came prepared to read a book today, thinking that we wouldn’t have this great a turnout,” Hill said. “I can’t even open it up.”

So why are more people voting?

“Well, when you have a reality TV…what’s the right word to call him? That draws people,” voter Mary Kovatch said.

“I especially wanted to make it out for Indiana’s primary, knowing how important it is this year,” voter Melissa Rowe said.

“I’m hoping that we break records. There’s nothing like seeing voters come out and participate in the electoral process because that’s what democracy is all about,” Eldridge said.

County officials printed more than double the amount of ballots required by law.

Tuesday marked the first time Rowe voted in a primary since 2004.

“The extreme views are really so much more opposing than normal,” Rowe said.

A poll worker at the Indianapolis Children’s Museum said the turnout beat the last three presidential primaries, at least.

The children’s museum is where Augusta Holden voted. He said he votes in every primary.

“If we don’t get out and vote and try to fight and get things don’t, they aren’t going to get done,” Holden said. 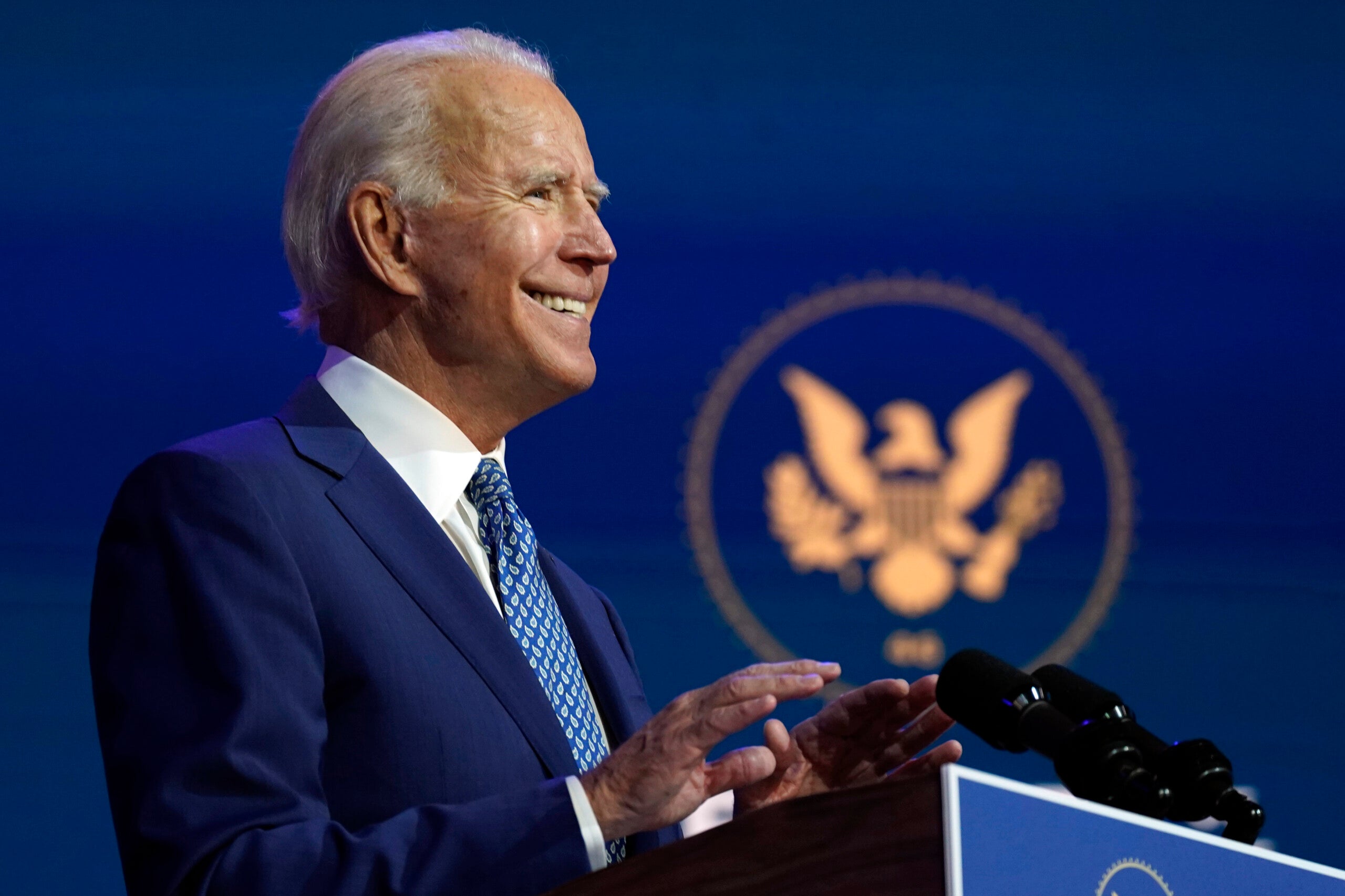 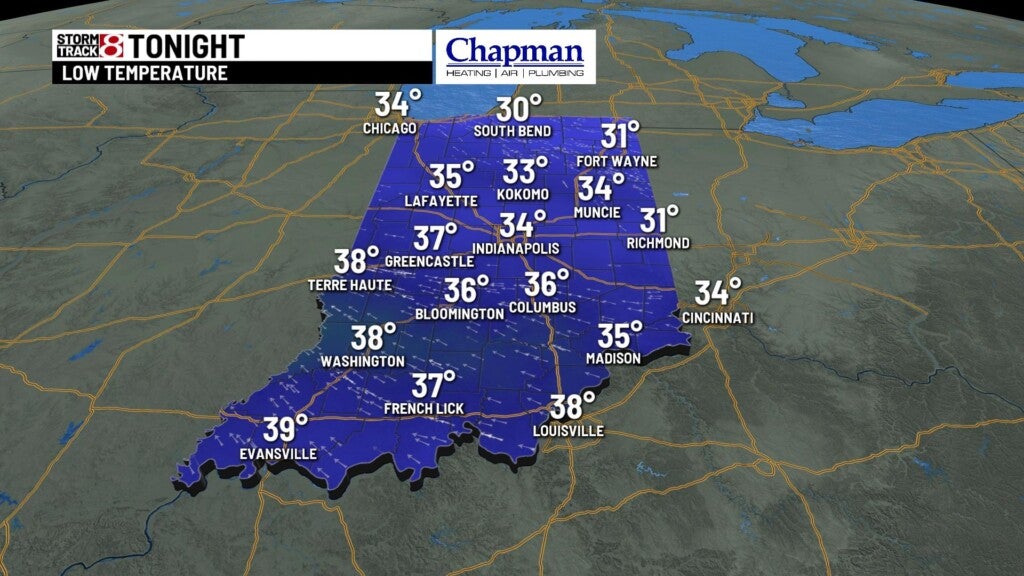