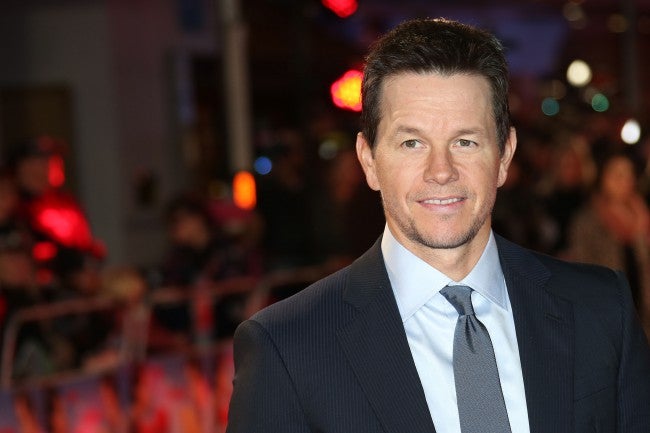 COLUMBUS, Ohio (AP) — Mark Wahlberg wants you to see the U.S.A. in a Chevrolet.

Wahlberg is partnering with businessman Jay Feldman, who owns eight Chevy dealerships throughout southeast and mid-Michigan. They say they’ve been friends for several years and became partners in Wahlburgers restaurants in Cleveland and Georgia.

In a statement, Wahlberg says he’s continuously looking for ways to innovate his brand and engage in businesses that’s he’s passionate about. He says he was inspired to “represent an iconic brand like Chevrolet.”