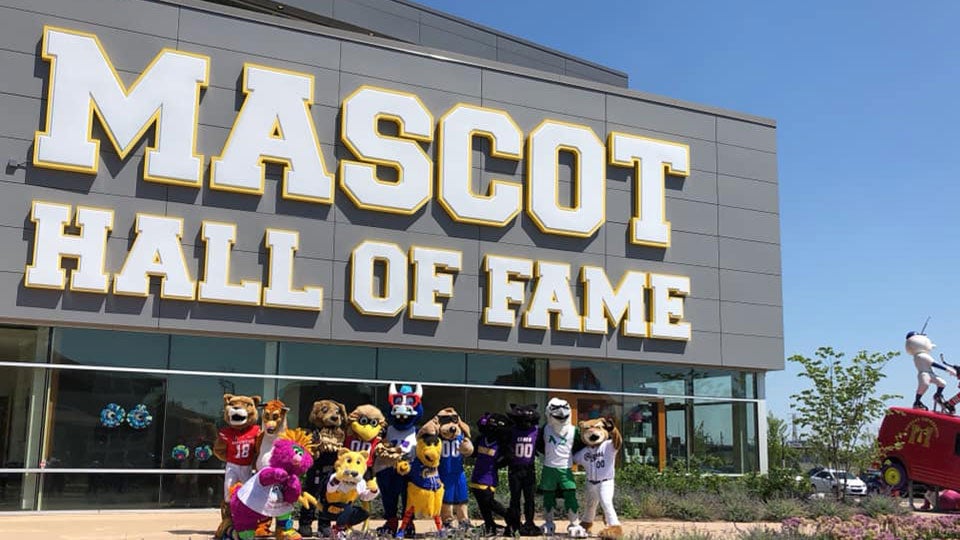 WHITING, Ind. (Inside INdiana Business) –  The National Mascot Hall of Fame in Whiting has announced that it will induct four new professional mascots. Youppi! of the Montreal Canadiens, Boomer of the Indiana Pacers, The Oriole Bird from the Baltimore Orioles and Blue of the Indianapolis Colts will join the hall of fame in June.

The new inductees were chosen through a voting process launched in October consisting of 19 nominees. The MHOF chose 10 finalists and conducted a global vote on the mascots.

The induction will be the second-ever for the museum, which had its inaugural induction ceremony last year.

An Induction Weekend event will be held June 12-14 and the MHOF says it will include a variety of activities to welcome the mascots into the hall.

The four mascots will join the 21 existing Hall of Famers and be featured inside the 25,000-square-foot museum.