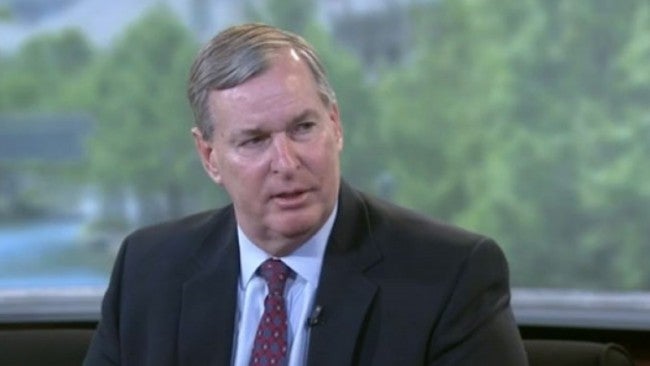 State lawmakers made changes to the law after many were concerned the law would discriminate against gays and lesbians.

Under a new amendment, the law would add new protections for gays and lesbians.

Mayor Greg Ballard released this statement after learning about the RFRA amendment. Ballard has been very vocal about the damage the bill could cause to city’s economy of changes were not made.

“I appreciate both houses of the Indiana General Assembly taking this important first step. The proposed new language moves us in the right direction, and I would like to see it passed and signed into law by the end of the day. As discussions on this legislative fix progressed, the verbiage grew stronger, offering greater measures of protection for all Hoosiers. For the first time in Indiana at the state level, employment and housing protections are being proposed based on sexual orientation and gender identity. This is a positive step and a more accurate representation of the Hoosier Hospitality that defines Indianapolis and Indiana.”