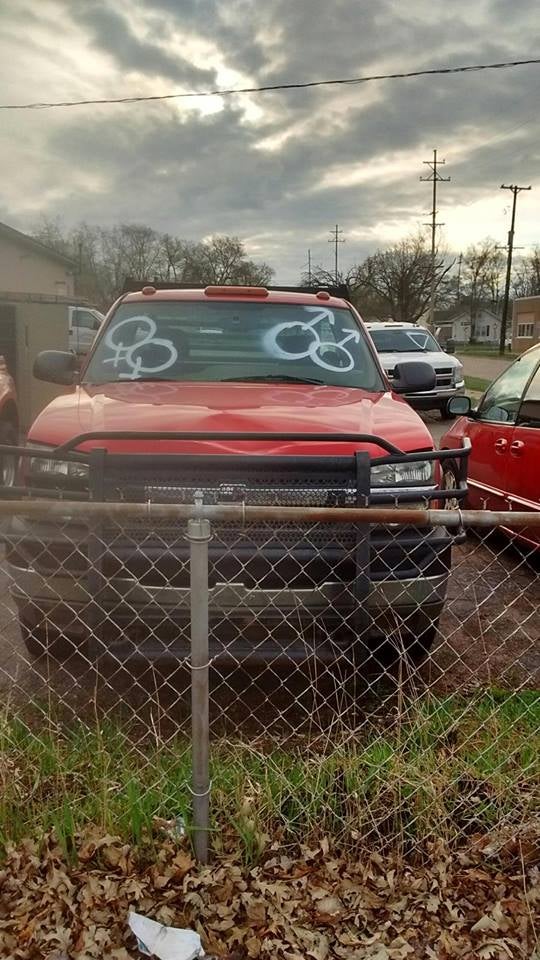 GRANDVILLE, Mich. (WOOD) – The owner of the auto shop thrust into the headlines after a provocative online posting was the victim of vandalism Monday night or Tuesday morning.

Last week, the owner of Dieseltec on Ottawa Avenue SW in Grandville posted a message on the company’s Facebook page indicating that he wouldn’t hesitate to refuse service to “openly gay” people. Owner Brian Klawiter said he would not tolerate “immoral behavior” at his place of business and that includes, in his opinion, outward expressions of homosexuality.

The business had graffiti sprayed on it and two of its windows broken sometime after the business closed on Monday and before it reopened Tuesday. Three vehicles in the lot were also sprayed with graffiti.

“This is their message of tolerance,” Klawiter said sarcastically when discussing the vandalism with WISH-TV’s sister station WOOD Tuesday.

Klawiter also played a message that he says is one of many threats he has received against his life.

“You will be killed,” the voice on the message said before the call ended.

In spite of the vandalism and threats, Klawiter said he is undeterred about his stance and his message.

“It is my viewpoint that man and woman should be put together within the specifications of the designer and the instruction booklet to be used would be the word of God,” Klawiter said.

Grandville police took a report about the vandalism and Klawiter says he has insurance. He also says he has plans in place to protect his business and property going forward.

“We’ve got some things that we’ve got put in place that I don’t think I want to disclose…,” Klawiter said. “It would not be wise for anyone to make any further attempts to our property or our home.”

In addition to the calls criticizing Klawiter’s stance, he has also gotten support. One man walked into his business Tuesday afternoon to shake his hand and thank him for going public with his beliefs. Many others have called and sent messages with similar sentiments.

Klawiter says he feels that some of those who say his views are intolerant have shown that they won’t show tolerance for his beliefs and convictions.

“I would love to sit down and have coffee with anyone and discuss the Gospel and what I believe and I would also lend an ear to their opinion. But I certainly wouldn’t vandalize their shop or attempt to put them out of business just because they had a viewpoint,” Klawiter said. “I think that’s the most ridiculous of this whole situation.” 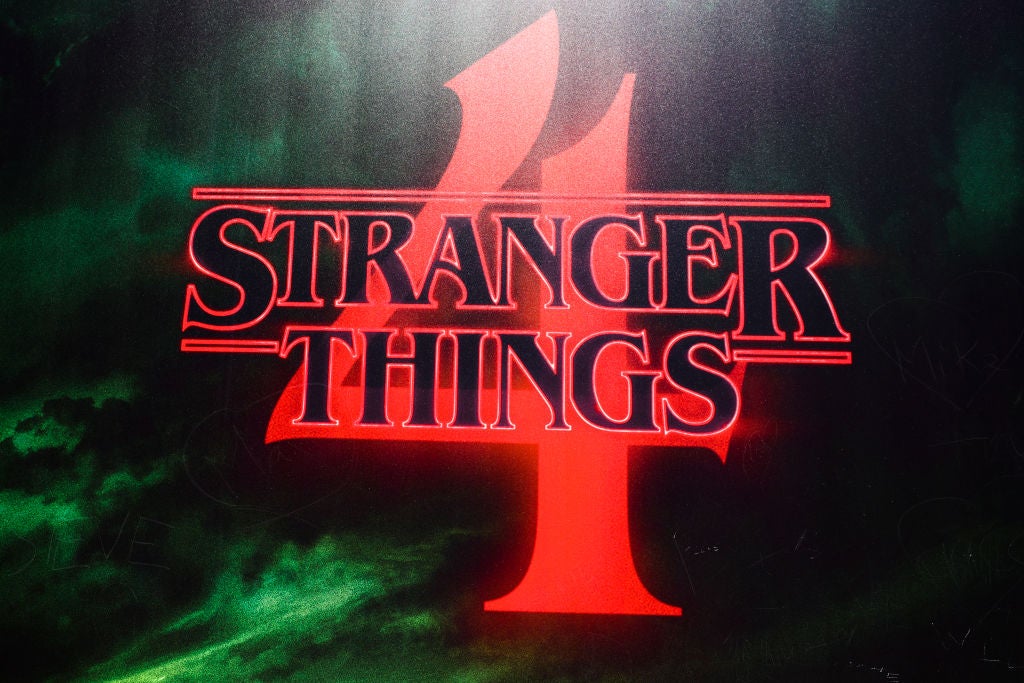