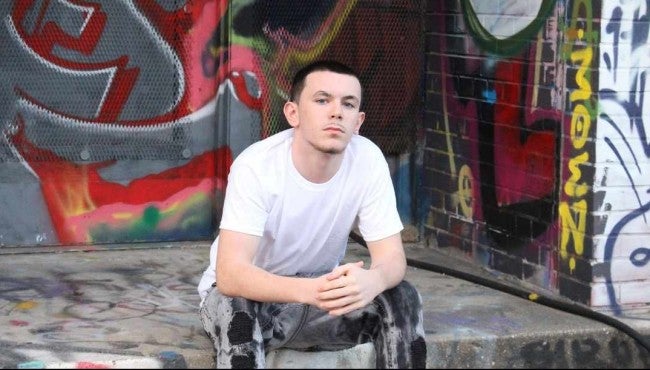 This past weekend, Michael Walters would have turned 16. To celebrate his life, his siblings held a celebration of life event. Someone showed up to the event with a gun and, according to an email sent to people in the neighborhood, fired 25 to 30 rounds.

In the 35 days since Walters was murdered, his mother said the investigation hasn’t progressed much. She added that there are rumors circulating on social media, but nothing concrete. Monday believes the fear of retaliation has kept people silent.

Tuesday evening, just six blocks up the street from Monday’s house, in the Sacred Heart Catholic Church parking lot, there will be a National Night Out event hosted in part by the Old Southside Neighborhood Association.

“By collecting some of our neighbors from the local areas and standing unified together, knowing that we can fight any type of crime or disturbance in the neighborhood by doing it together,” said Lisa Hale of the Old Southside Neighborhood Association.

Monday says police have not named a suspect in her son’s murder.