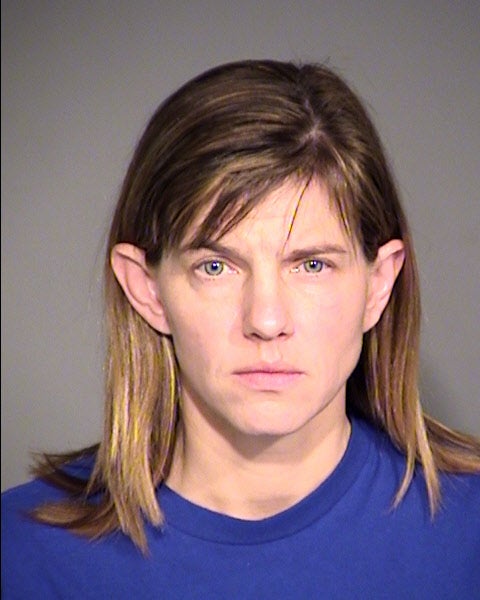 Marion County prosecutors have charged Tiffany Alberts, 41, from Wolcott, Indiana. She faces seven felony charges, six counts of aggravated battery and one count of neglect of a dependent resulting in serious bodily injury.

Prosecutors found Alberts did knowingly or intentionally inflict injury multiple times on her 15-year-old son, which created a high risk of death.

The investigation began on Nov. 17 at Riley Hospital for Children when officers were called in to assist a child abuse investigation. A 15-year-old was being treated for cancer at the hospital, and medical staff said the boy had several infections that delayed treatment. All the infections were unexplained in origin.

Video surveillance was then placed in the child’s room.

According to court documents, medical staff saw Alberts inject an unknown substance into the IV bag with a syringe multiple times.

In September, medical staff told police the boy received his first round of chemotherapy for his leukemia and went home. But, he then returned a few days later and was sick with fever, vomiting and diarrhea. They continued to say he has had high fevers and vomiting since that day with significant bouts of diarrhea.

Doctors also confirmed to authorities the child has positive blood cultures with organisms that are normally found in stool, and experts say there is no medical reason to explain the ongoing blood infection.

Alberts was brought in for questioning, documents state. At first she said it was only water she injected in order to “flush the line” because the “medicine that was given to him burned.”

Alberts later confessed, however, she did inject her son’s IV with fecal matter. She claims she only did it to get her son moved to another unit at Riley, where she said treatment was better.

Doctors said the child’s health improved once Alberts was removed from the hospital room. But, they said the biggest concern now is they may have missed their best window to keep the boy’s leukemia in remission.

It was months of severe hospitalization, some of which were surgeries, to keep the boy alive.

Doctors said the boy could have died from any of the episodes of septic shock caused from the fecal matter in his blood, and they said he still may die from his leukemia due to the prolonged delay in therapy.