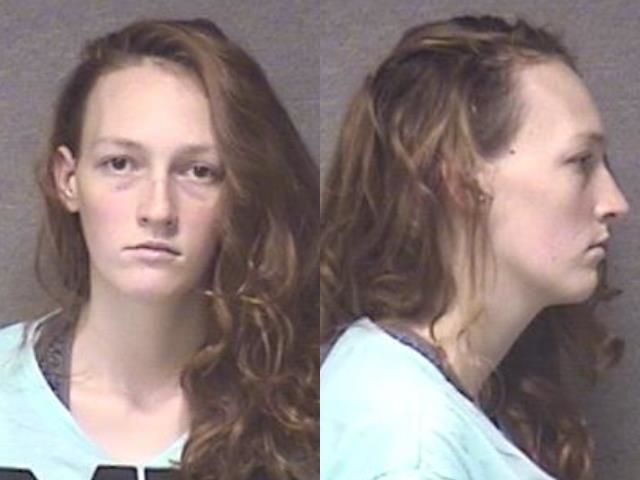 MUNCIE, Ind. (WISH) — A mother has been charged in connection to the death of her baby boy in Feb. 2015.

20-year-old Sheryl Wallace of Indianapolis faces neglect of a dependent and obstruction of justice charges.

Wallace was arrested in the case last week.

Wallace’s husband, Cory Wallace, was previously arrested and charged in the death of their five-month-old.

Investigators said that Cory Wallace dropped the baby on a hardwood floor and didn’t report the injuries, then set fires in the baby’s room to cover up the incident.

Sheryl Wallace allegedly told investigators that the landlord never put smoke detectors in their residence, which the landlord later denied.