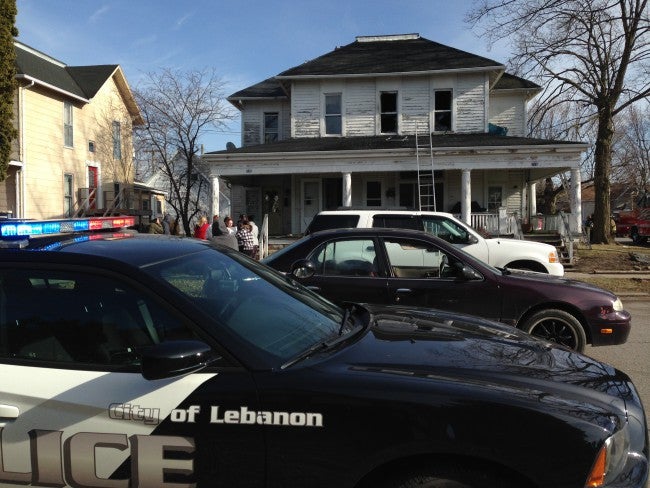 LEBANON, Ind. (WISH) – A sad beginning to the new year for a Lebanon family. A mother of three was killed Thursday afternoon in an apartment fire that may have been ignited by a space heater.

It happened at the intersection of East and Pearl streets around 12:45 p.m.

Investigators believe the woman was the only person home at the time of the fire. She was identified as Leslie Hawkins.

Lebanon fire says she lived in the upstairs unit and it was the only one impacted by the fire.

Garber says her apartment had heat. Hawkins would watch her children when they got home from school.

“My kid can’t see this. It’s already tearing him up that she’s gone,” said Garber

Four fire departments responded. Firefighters say part of the reason why it was so hard to control was because of how the building is designed

“Some of these buildings end up chopped up and renovated and that does cause some problems with spaces that are hard to get to sometimes,” said Gabe Westerfeld with Lebanon Fire Department.

“The use of space heaters is extremely dangerous this time of year. You need to make sure there is clearance all the way around and always turn it off when you’re not going to be by it,” said Westerfeld

24-Hour News 8 is still investigating who owns the property and why the heat upstairs wasn’t working and how long it’s been out.