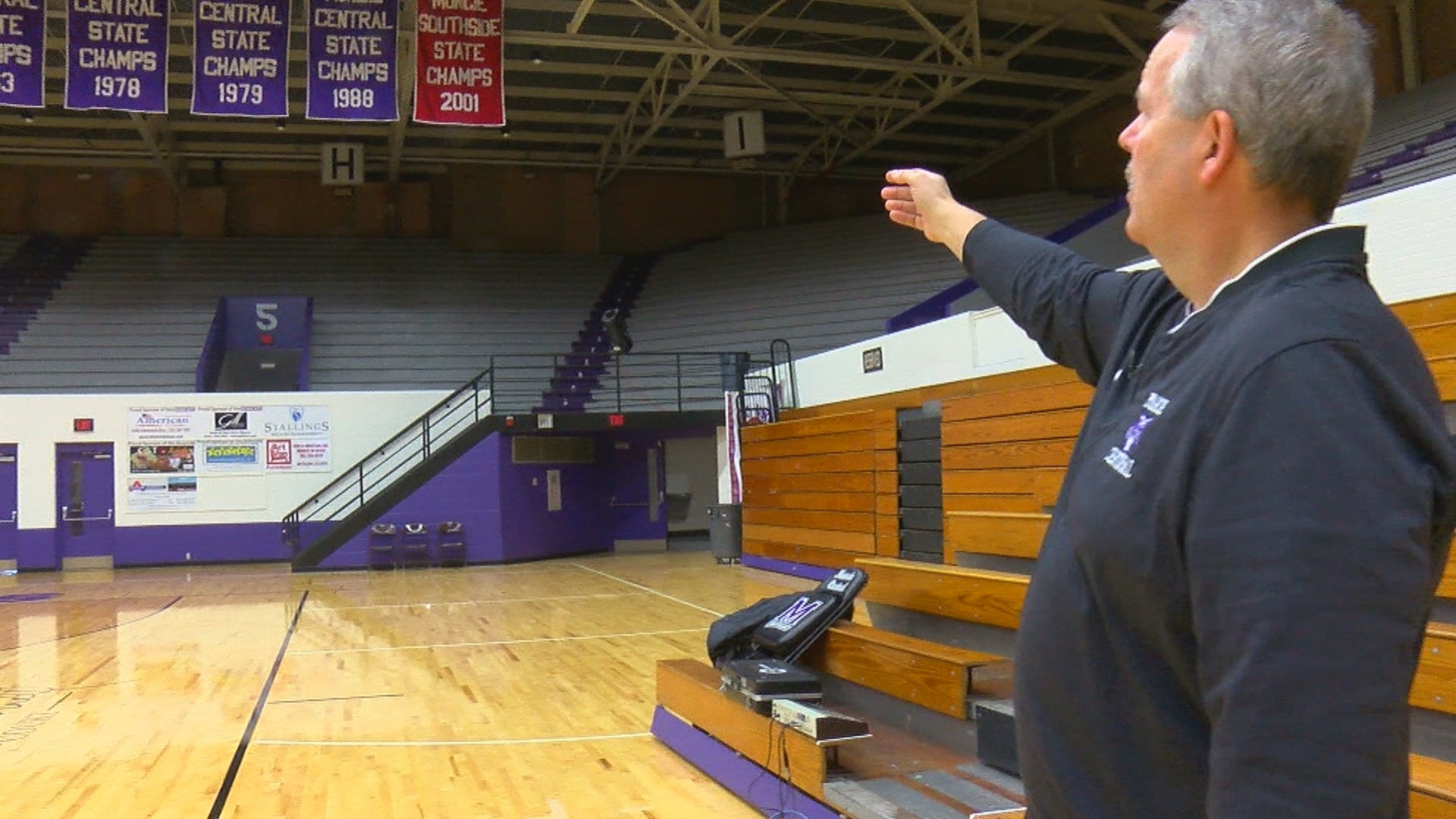 MUNCIE, Ind. (WISH) — A piece of Indiana basketball history is roaring back to life.

The Muncie Fieldhouse is reopening two years after a tornado nearly destroyed the historic building.

The Fieldhouse was part of the filming for the movie “Hoosiers,” according to the school district, and is one of the largest high school basketball gyms in the country.

When the storm hit Muncie Central High School Fieldhouse in 2017 the gym was almost unrecognizable. Storm and water damage caused the school district to close the gym for two years.

“The tornado that was never supposed to hit Muncie because of the bend in the river, that is an old myth, obviously that didn’t work because the tornado came right over the river,” said Tom Lyon, Muncie Central High School athletic director.

An EF-1 tornado with 95 mph winds blew through Muncie in November 2017 and caused serious damage to the iconic Fieldhouse.

“Knocked tons of block and brick over, crashed through the roof, broke a water main, which then flooded the building,” Lyon said.

Most of the storm damage to the building was due to water.

“Think Niagara Falls. It was a crazy amount of water, thousands and thousands of gallons at a time were coming down the bleachers and then running all over the place,” Lyon said.

Two years and $1.7 million later, the historic Fieldhouse is ready for another Bearcats basketball season.

“It is definitely going to be a new beginning for this Fieldhouse,” Lyon said.

Some of the most noticeable renovations are the new floor that had to be installed and the new lobby. The bleachers had to be renovated but not replaced. Most of the damage was on the east end of the building.

“There is such a history to this Fieldhouse obviously, built in ’28. Eight state boys championships have been played in here. Six volleyball state championship teams have played on this floor,” Lyon said.

Right after the storm, district officials had to discuss if there were going to renovate or demolish and start from scratch.

“Talk about historical buildings. This was one of those things that the majority of people that talk to us say we have to save this building,” Lyon said.

The school says they plan to continue adding upgrades to the Fieldhouse while still maintaining its historic value.

The school will have it’s rededication during a boys and girls double-header basketball game on Dec. 13 at the Fieldhouse. The teams will play Logansport High School. The games will start at 7:30 p.m. 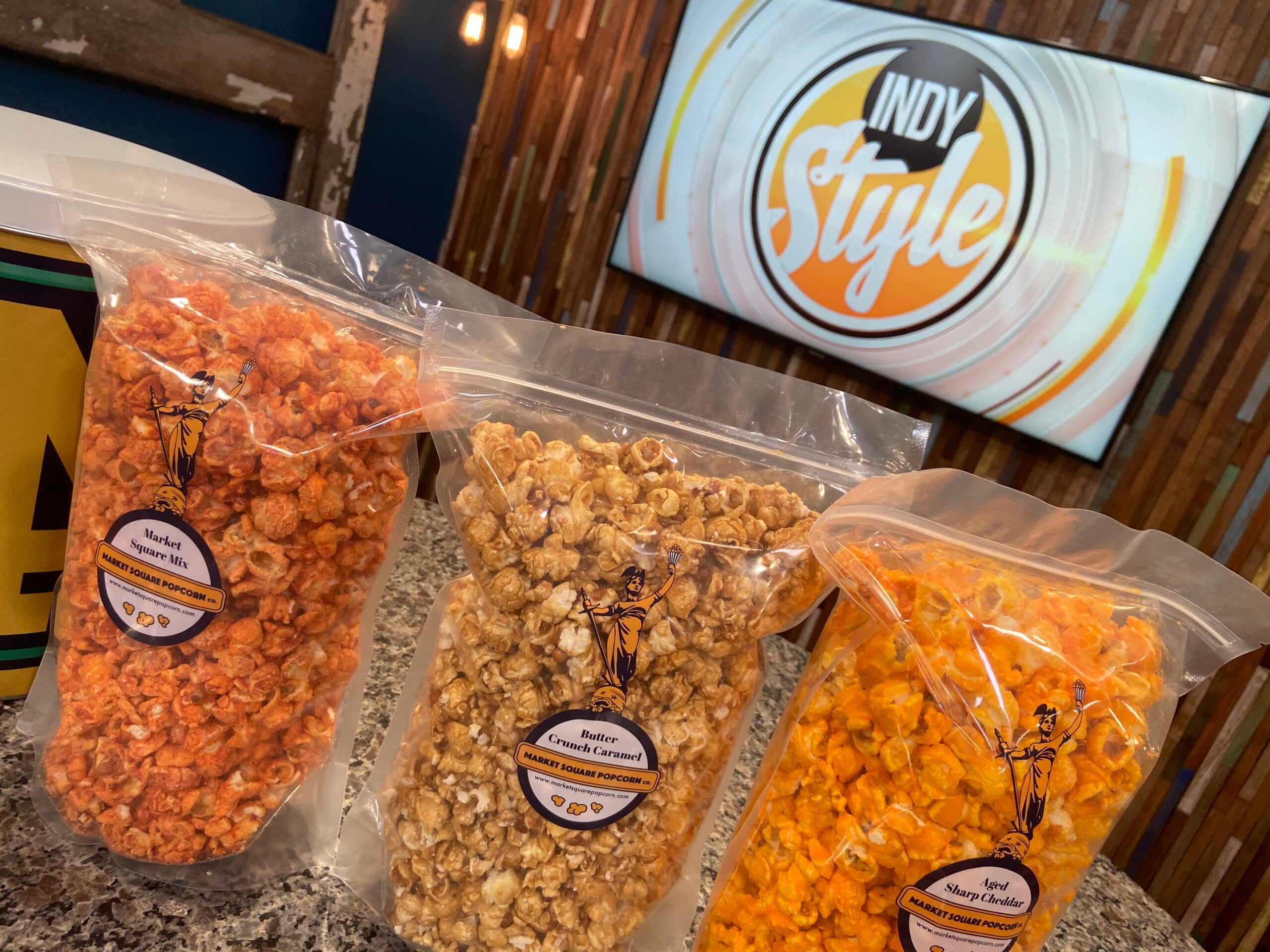