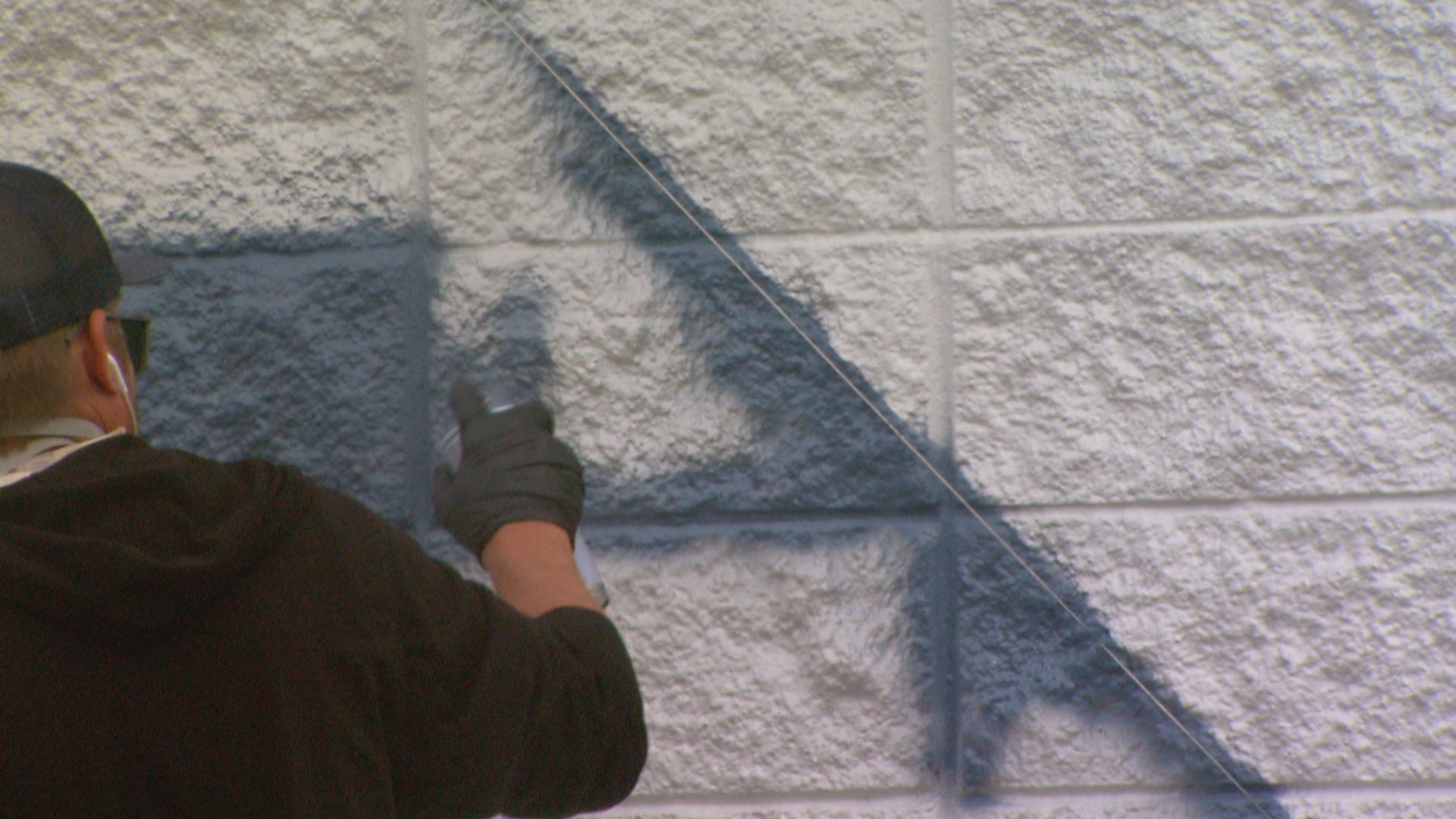 Steve Sander owns 48 different Jiffy Lube locations around central Indiana. His store in Broad Ripple was being tagged with graffiti and he needed an idea to fix the problem. That’s when Sander called the Arts Council of Indianapolis to partner with local artists to change the perspective and start the project called Every Part Matters.

It started at a Jiffy Lube in Broad Ripple and has quickly expanded. Seven murals have been completed so far.

Two more got started Thursday, and four more are planned for next year. The murals should start popping up in different locations, including Carmel, Lafayette, Georgetown Road and 56th Street, the International Marketplace and in other towns.

The hope is the murals will deter tagging.