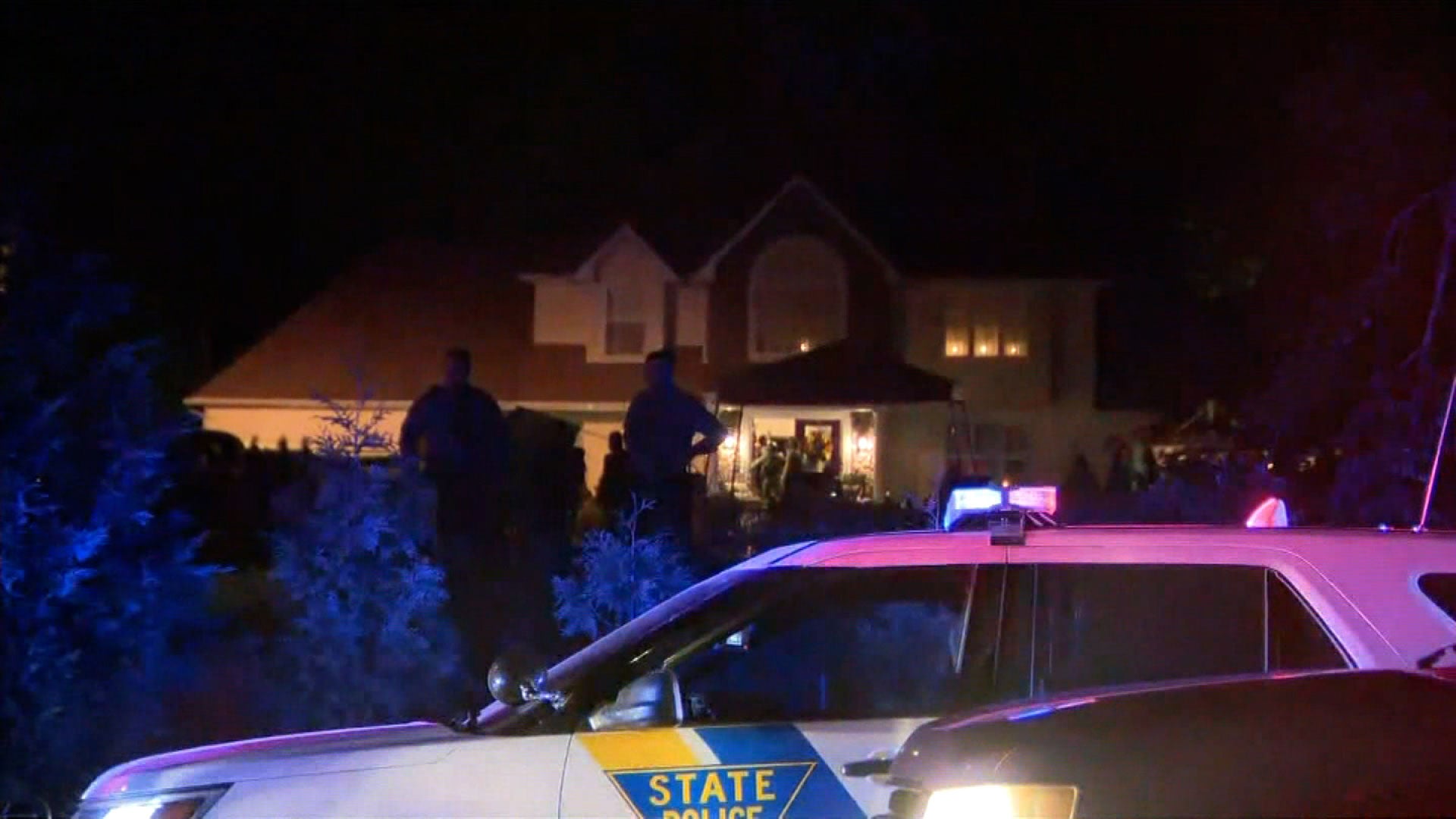 (CNN) — A house party packed with hundreds of guests devolved into chaos when gunfire erupted, killing at least two people and wounding a dozen more.

A man and a woman were shot and killed at the house party in Cumberland County, New Jersey State Police said.

At least 12 more people were shot in the melee on East Commerce Street in Fairfield Township around 11:50 p.m. Saturday.

Cooper University Hospital in Camden said it received six victims from a shooting at a home in Cumberland County.

It’s not clear how many victims in total were taken from the scene to area hospitals.

“No arrests have been made, and the motive and incident remain under investigation,” New Jersey State Police posted on Facebook.

“Anyone with information is asked to contact the New Jersey State Police Bridgeton Station at 856-451-0101 or submit a tip via the Cumberland County Prosecutor’s Office tip website at www.njccpo.org/tips. Anonymous tips are welcome.”

“Since late last night, the New Jersey State Police and county and local law enforcement in Cumberland County have been investigating the horrific mass shooting at a large house party in Fairfield Township that attracted hundreds of party-goers,” Murphy said in a statement Sunday.

“At this time, at least two people have lost their lives, among numerous other shooting victims, including several with injuries that are life-threatening. We hold those who have died, and their families, in our prayers today, and we also pray for the recoveries of those injured. We are grateful for the swift response of law enforcement and stand with them as they continue their investigation,” he said.

“Let there be no mistake: This despicable and cowardly act of gun violence only steels our commitment to ensuring New Jersey leads the nation in passing and enforcing strong and commonsense gun safety laws. No community should ever experience what occurred last night in Fairfield.”

Across the street from the house, the Rev. Michael Keene, of Trinity AME Church, said he initially thought fireworks were going off.

“I just started hearing at first what I thought was fireworks, it was really gunshots, and I heard nine in rapid succession,” Keene told CNN affiliate WPVI.