Jacob Blake’s family hopes he can recover and have a ‘great quality of life,’ his uncle says 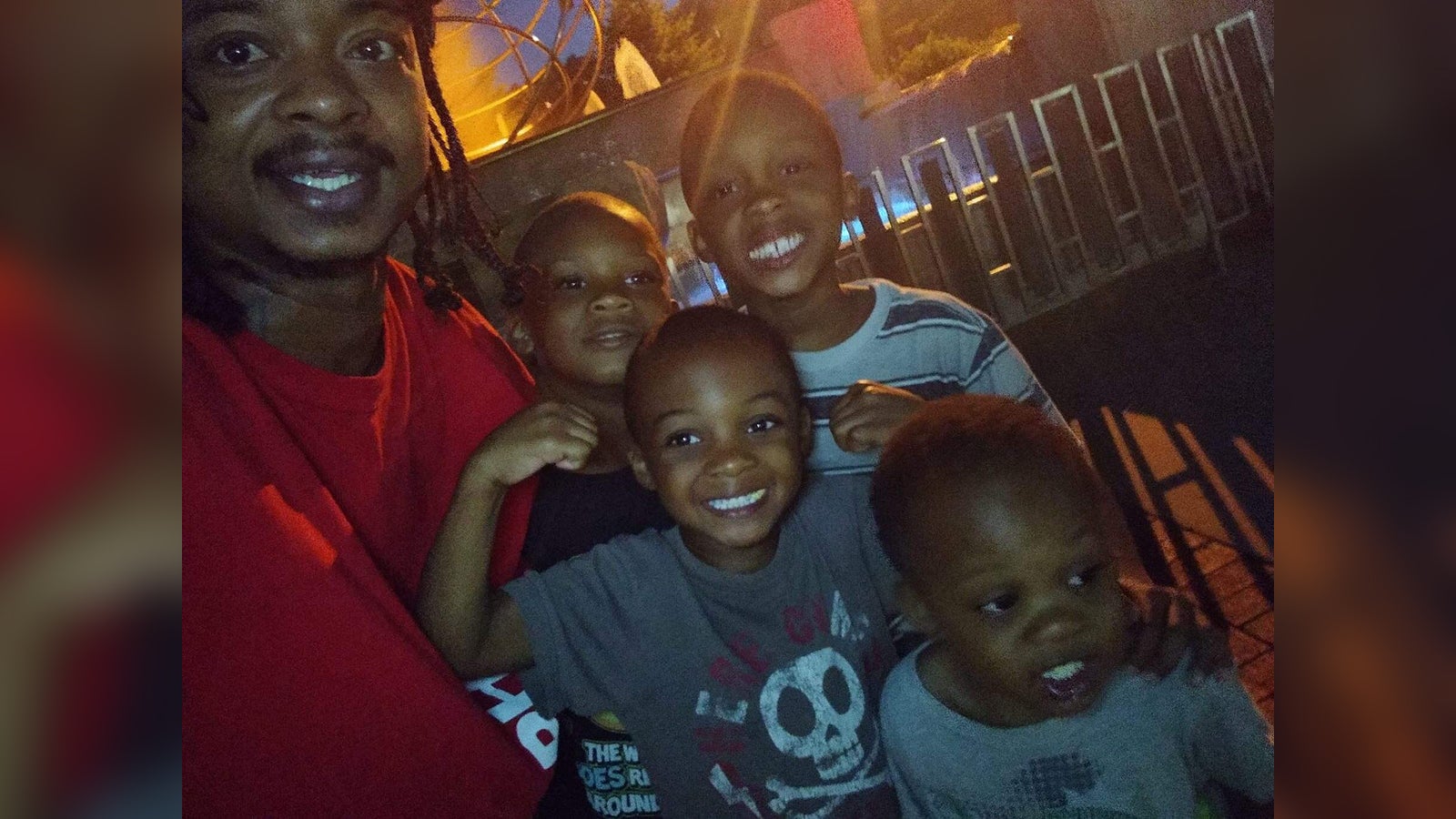 (CNN) — Justin Blake says watching the video of his nephew getting shot several times in the back by Wisconsin police “literally took my breath away.”

“You’re looking at somebody you know, love, trust and respect and are proud of, but you can’t help them,” Blake told CNN’s Sara Sidner. “You sort of have to remove yourself in order to maintain your sanity.”

Jacob Blake, 29, is in intensive care following the police shooting in Kenosha on Sunday. A video clip of the incident shows an officer shooting Blake several times as he tries to enter the driver’s side door of an SUV. His three children — 3, 5 and 8 — were in the car at the time.

“If you can only imagine seeing your father, your loved one, shot by those who are supposed to protect your community, protect you, has to be a God-awful thing to live with,” Justin Blake said.

Two officers have since been placed on administrative leave.

His uncle says the family is praying for a recovery.

“Thank God he’s alive,” Justin Blake said. “We’re just praying for a great recovery, that he may have a great quality of life and that his father, my brother can enjoy him.”

Justin Blake described his nephew as a hard-working man, who volunteers and takes good care of his children.

His entire family, including Jacob Blake’s mother, is now in shock and working through the devastating news one medical update at a time, the victim’s uncle says.

“Anything like this will shock the hell out of anybody, to see your son in that situation,” he said.

“This, like all the Black parents talk about, is that phone call you don’t want to get,” he said. “And we got it.”

While the family supports the protests in Wisconsin and across the country, they do not condone violence, Justin Blake said.

Protests erupted Sunday after a video of the shooting began circulating on social media. On Monday, Wisconsin’s governor called in the National Guard and officials set an 8 p.m. curfew for demonstrators hoping to avoid any clashes.

Several buildings and cars were set on fire Monday night after some protesters defied curfew.

Demonstrations took place in other parts of the country as well, including in New York City and Minneapolis, where several people were arrested.

The issue is one that needs to be immediately addressed by the country’s leadership as well, Justin Blake said Monday, including the two presidential candidates.

“This needs to be first and foremost on their agenda,” he said.

“What are you going to do to situate African Americans so we don’t have to go through the daily struggles (of) worrying about our children coming home?”