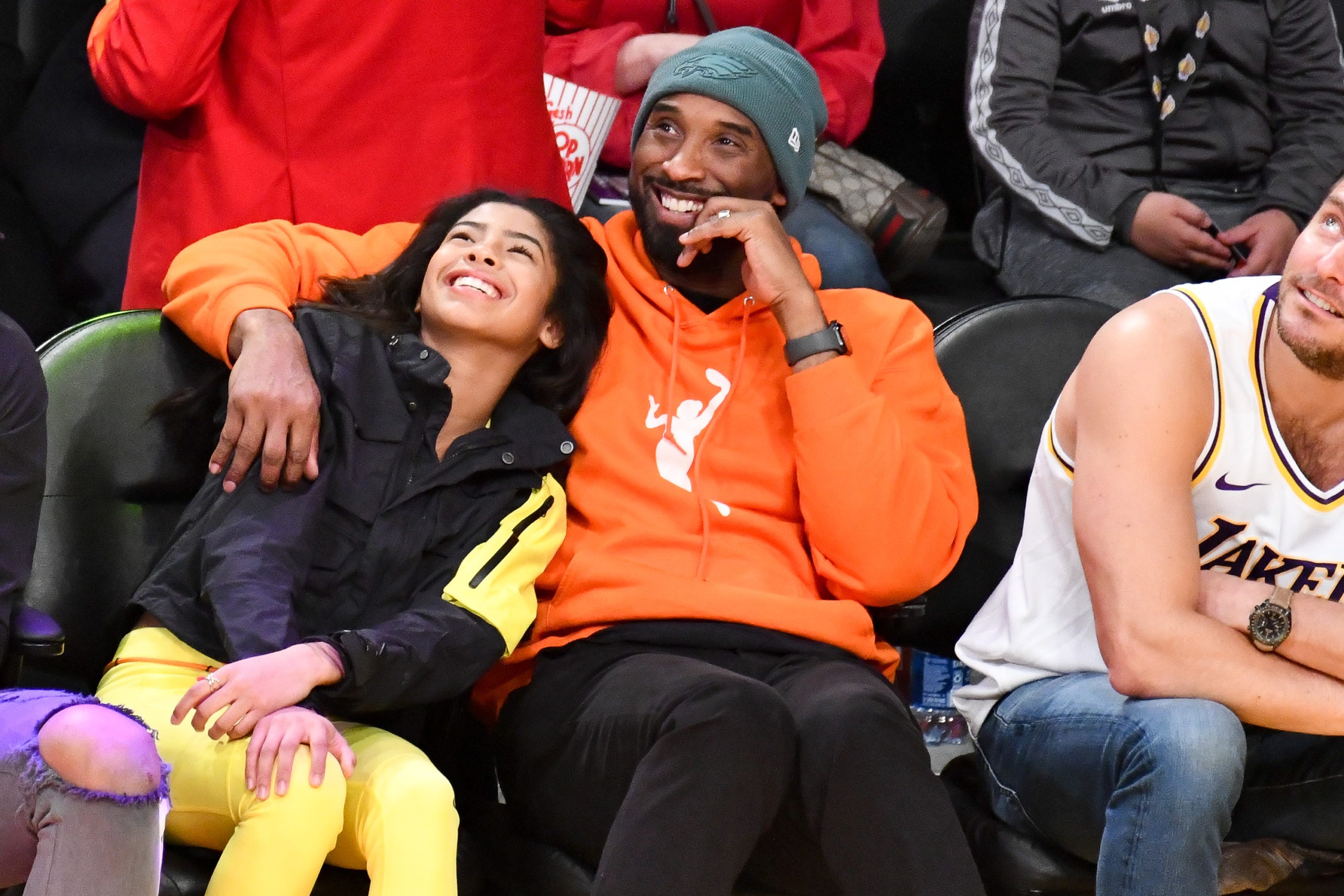 LOS ANGELES (AP) — Wreckage from the helicopter that crashed last month and killed Kobe Bryant, his daughter and seven others did not show any evidence of outward engine failure, the National Transportation Safety Board said Friday.

Bryant, his 13-year-old daughter Gianna, and the others died in the Jan. 26 crash in Calabasas, California. The group was flying to a girls basketball tournament at his Mamba Sports Academy. Gianna’s team was coached by Bryant and was playing in the tournament.

The NTSB is investigating the accident, including any role heavy fog played, and a final report isn’t expected for at least a year.

The helicopter’s instrument panel was destroyed in the crash and most of the devices were displaced, according to the NTSB’s investigative update that was released Friday. The flight controls were broken and suffered fire damage.

Investigators believe that since a tree branch at the crash site was cut, it appears the engines were working and rotors turning at the time of impact.

Friday’s report was merely informational and did not offer any information about what caused the crash. The victims’ deaths have been ruled an accident by blunt trauma, according to the Los Angeles County coroner.