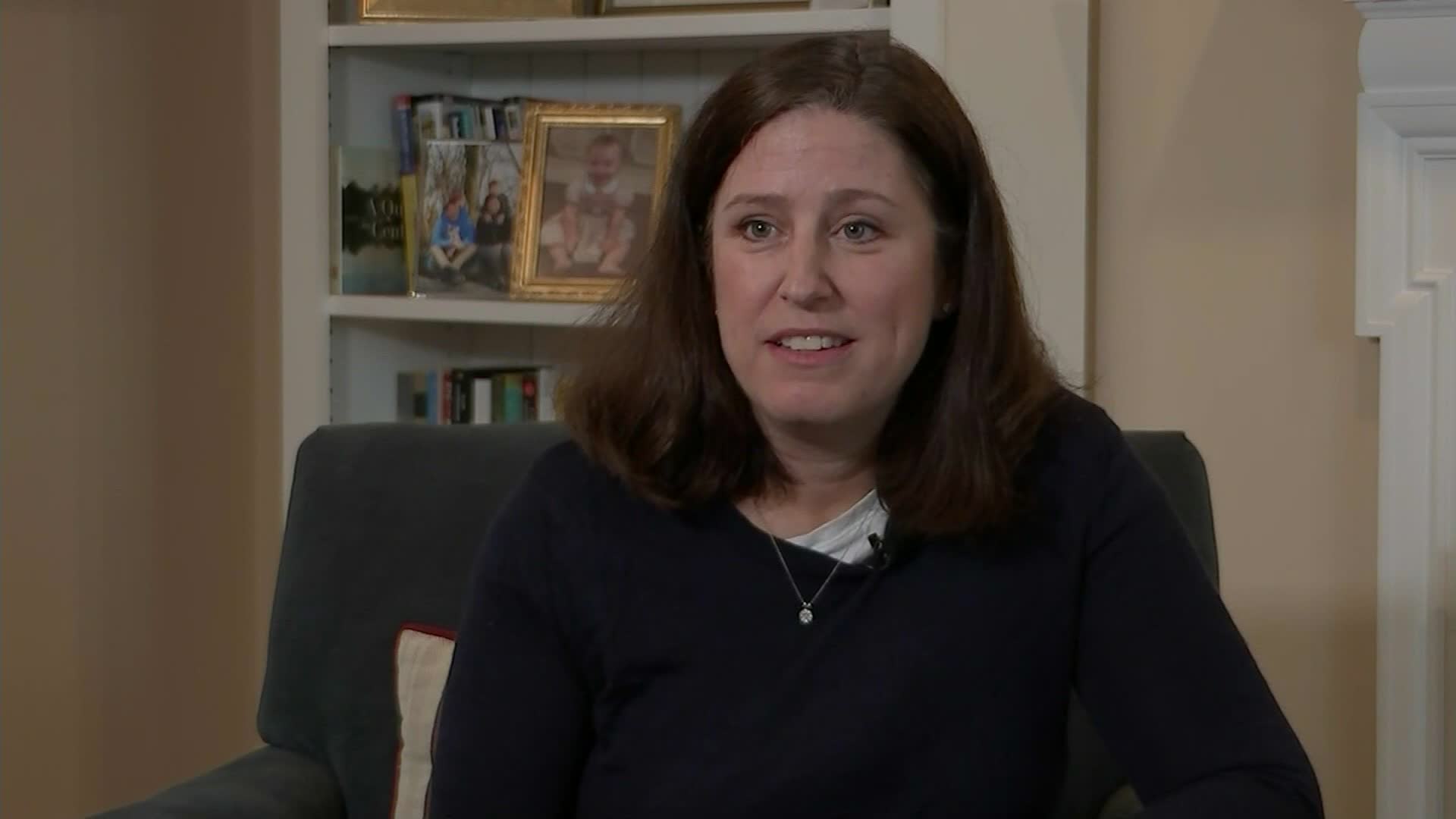 (CNN) — A Pennsylvania elementary school called the police after a kindergartner with Down syndrome made a finger gun at her teacher. Officials concluded there wasn’t a threat, but the girl’s mother said they went too far.

Maggie Gaines called on the Tredyffrin-Easttown School District to update its threat assessment policy after her 6-year-old daughter Margot was questioned by administrators for making a gun gesture at her elementary school teacher and pretended to shoot her.

Gaines said it was a harmless expression of anger. But Margot’s school in southeast Pennsylvania determined her actions appeared threatening, so they conducted a threat assessment.

Administrators concluded that Margot made a “transient threat” and didn’t intend to harm anyone, but they still called Tredyffrin police.

The district said calling law enforcement is part of its safety protocol. But Gaines said that in her daughter’s case, the district misinterpreted its own policy.

“It was very clear from the beginning that she didn’t understand what she was saying,” Gaines told CNN affiliate KYW. “Her having Down syndrome is one aspect of it, but I’m sure most six year olds don’t understand what that means.”

She said police filed a report on the incident that mentioned Margot by name. Tredyffrin police didn’t immediately respond to CNN’s requests for comment, but the school district told CNN that police didn’t create criminal or juvenile records for Margot.

The incident occurred in November, but Gaines didn’t take her grievances to the school board until late last month. An organization that advocates for local children with learning disabilities shared her statement to the school board.

“I am well aware that we live in a time when parents are concerned for their children’s safety in school,” she wrote in her letter to the school board, citing the mass shootings at Sandy Hook Elementary School and Marjory Stoneman Douglas High School. “But I also think our society and our schools across the country have overreacted with respect to perceived threats, resulting in even finger guns wielded by kindergarteners being viewed as cause to alert authorities.”

Per the threat assessment materials the Tredyffrin-Easttown School District has made available online, a team of administrators, counselors, school psychologists and other staff will oversee the assessment and consult with law enforcement to determine the risk.

The district doesn’t define what constitutes threatening behavior other than that it “appears to be a threat to students or others.”

The school district told CNN it agreed to review the safety practices after Gaines brought them up at the school board policy meeting, though it disputed her characterization of how police were involved in her daughter’s case.

“Requesting a police consultation allows agencies to confer and use the information they have to plan for appropriate supports,” the district said in its statement to CNN. “It is not the same as making a police report and asking for an investigation.”

The consultation didn’t involve police with Margot, and her school didn’t request a further police investigation, the district said.

In 2019, Pennsylvania lawmakers passed a bill that required all schools in the state to establish threat assessment teams. According to state guidelines to help schools develop their own safety measures, the most commonly reported incidents can be handled by school personnel, without law enforcement intervention. 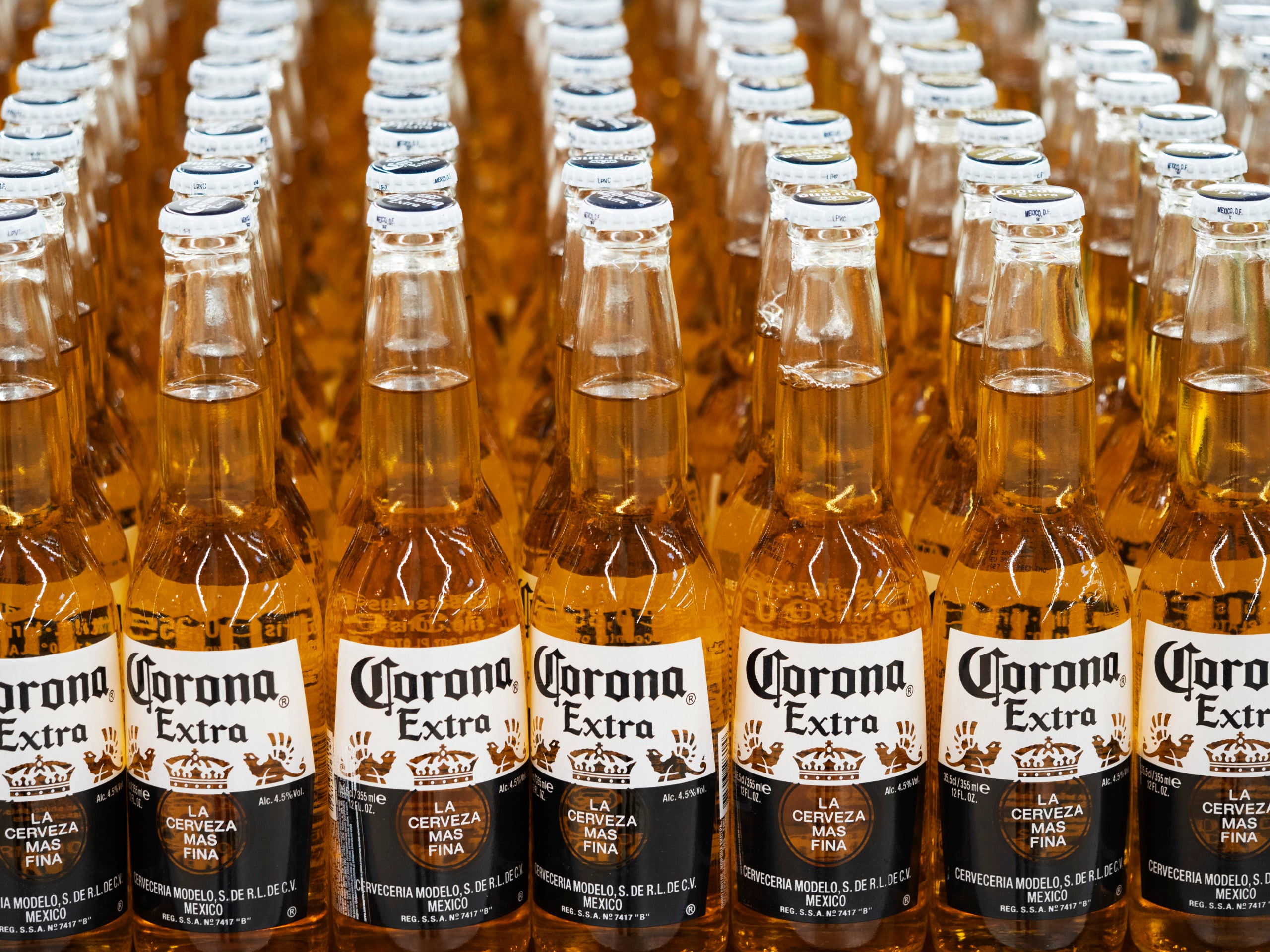 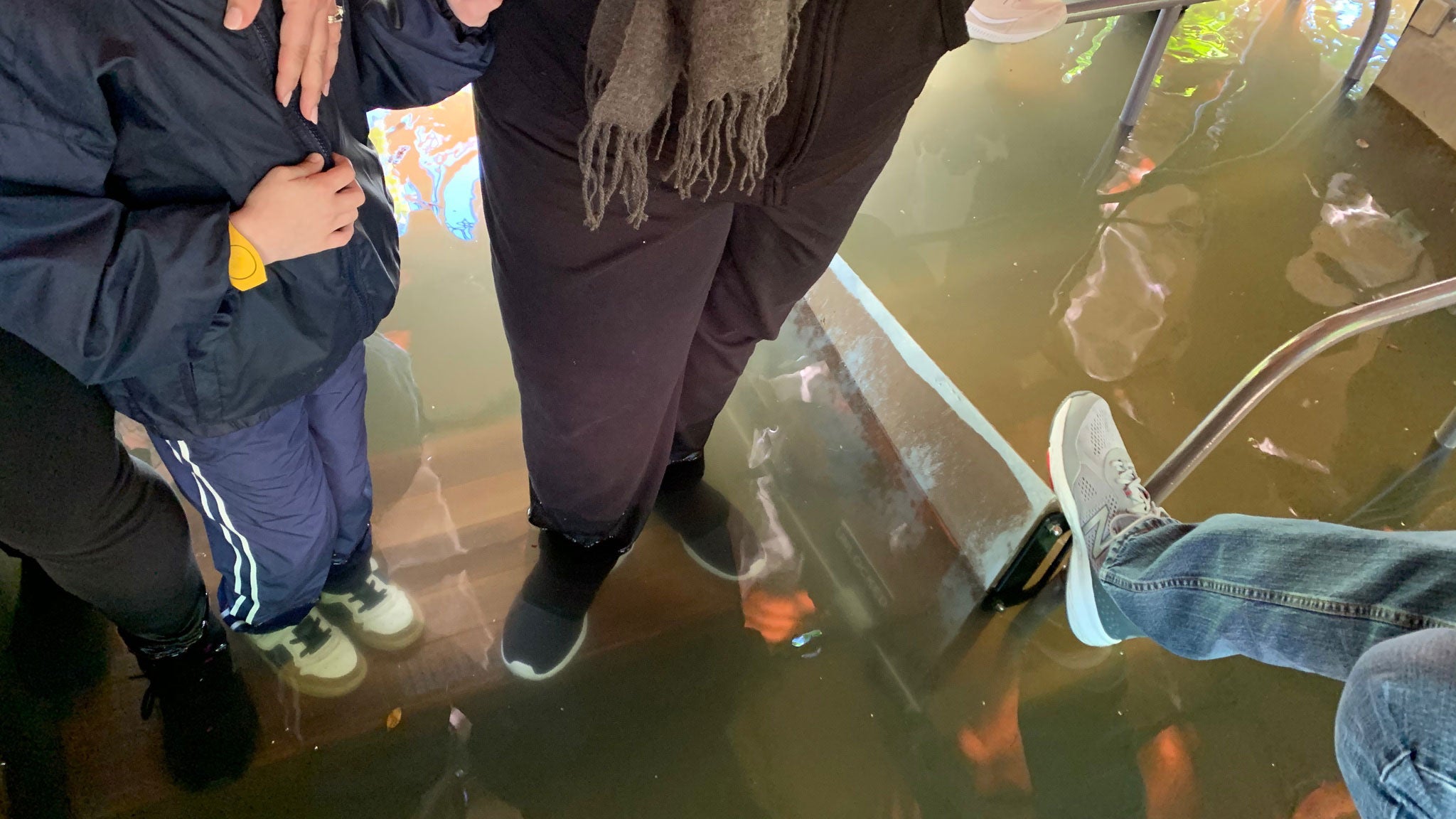