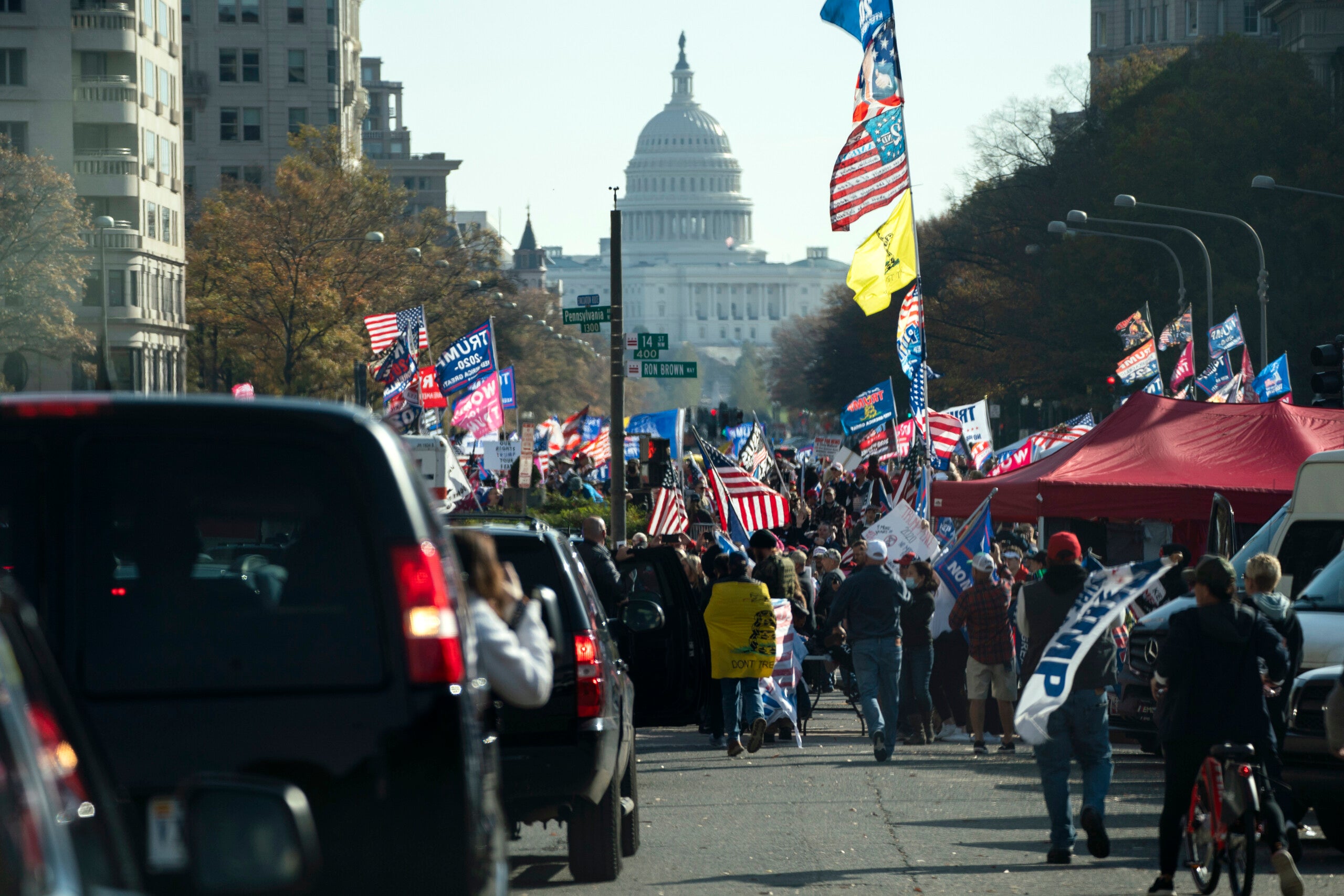 FILE - In this Nov. 14, 2020, file photo, President Donald Trump drives by a group of supporters participating in a rally near the White House in Washington. Supporters of President Donald Trump are returning to Washington for a pair of rallies to back his desperate efforts to subvert the election that he lost. (AP Photo/Evan Vucci, File)
by: ASHRAF KHALIL Associated Press
Posted: Dec 12, 2020 / 08:20 AM EST / Updated: Dec 12, 2020 / 08:20 AM EST

WASHINGTON (AP) — Supporters of President Donald Trump are returning to Washington for a pair of rallies to back his desperate efforts to subvert the election he lost.

The rallies Saturday come a month after a pro-Trump demonstration that drew at least 10,000 people to the capital. That day began with Trump thrilling supporters when his motorcade passed by and ended with scattered clashes between his loyalists and local activists near Black Lives Matter Plaza near the White House.

Saturday’s rallies are meant as a show of force just two days before the Electoral College meets to formally elect Democrat Joe Biden as the next president. Trump refuses to concede the election, citing baseless claims of fraud.

The Supreme Court on Friday rejected a lawsuit to overturn Biden’s election victory, ending an attempt to get legal issues rejected by state and federal judges before the nation’s highest court.

Trump planned to leave the White House around midday to attend the Army-Navy football game in West Point, New York.

One of the rallies will be at Freedom Plaza downtown and the other nearby on the National Mall. The event on the mall, dubbed the Jericho March, is described on its website as a several-hour “prayer rally” with a series of sermons and speakers “praying for the walls of corruption and election fraud to fall down.”

Organizers of the Freedom Plaza rally seem intent on avoiding confrontations, telling demonstrators to avoid certain hotels and marking off large chunks of downtown Washington as a “no-go zone.” 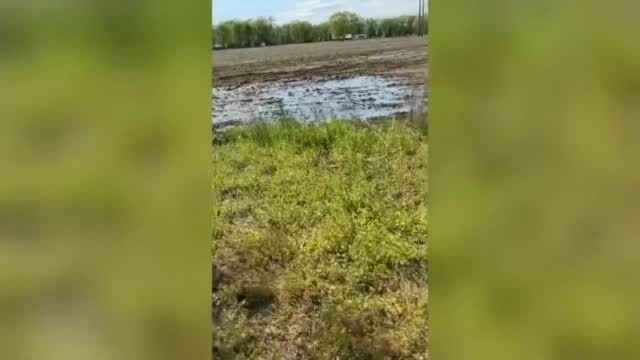 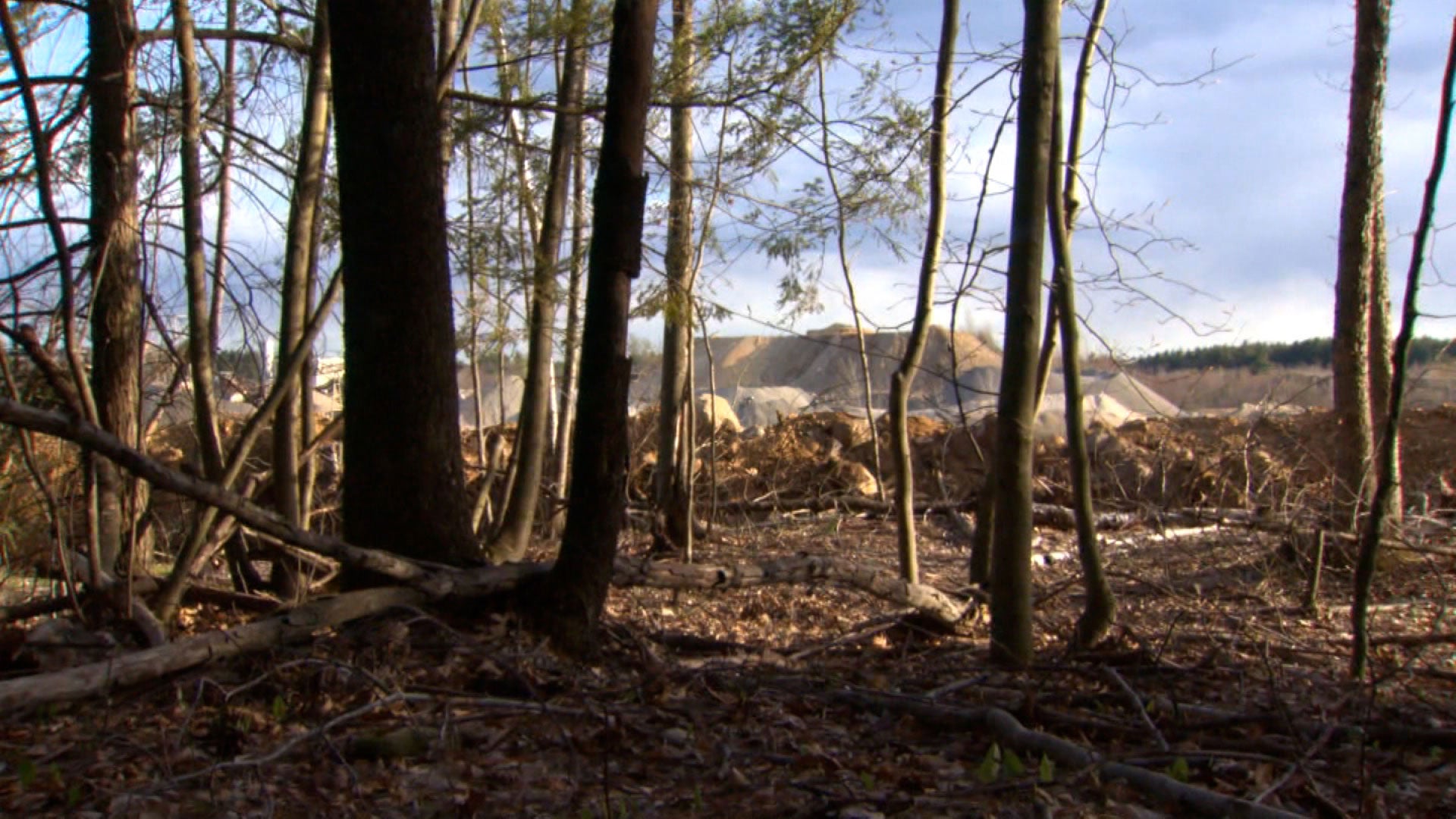 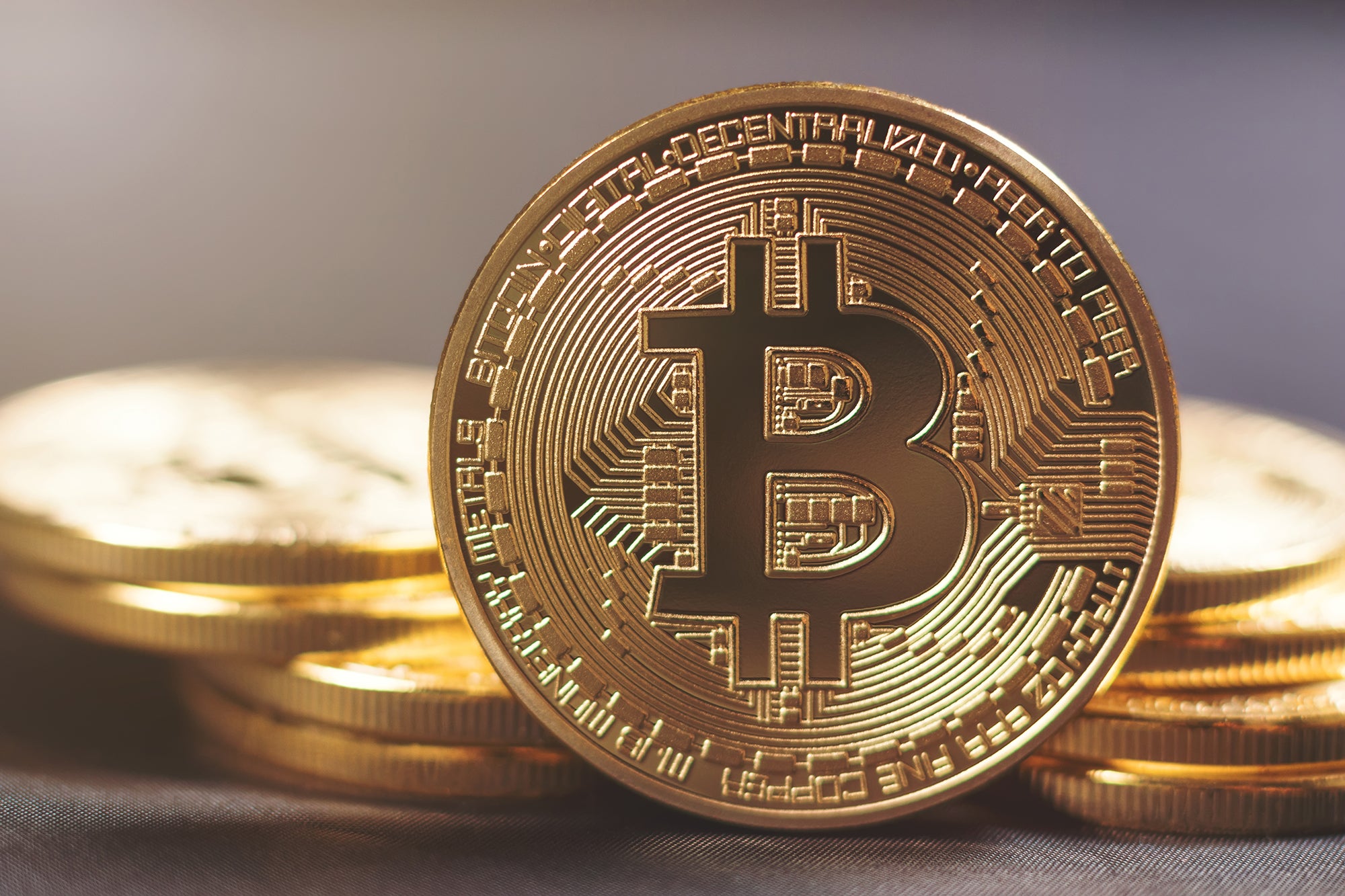