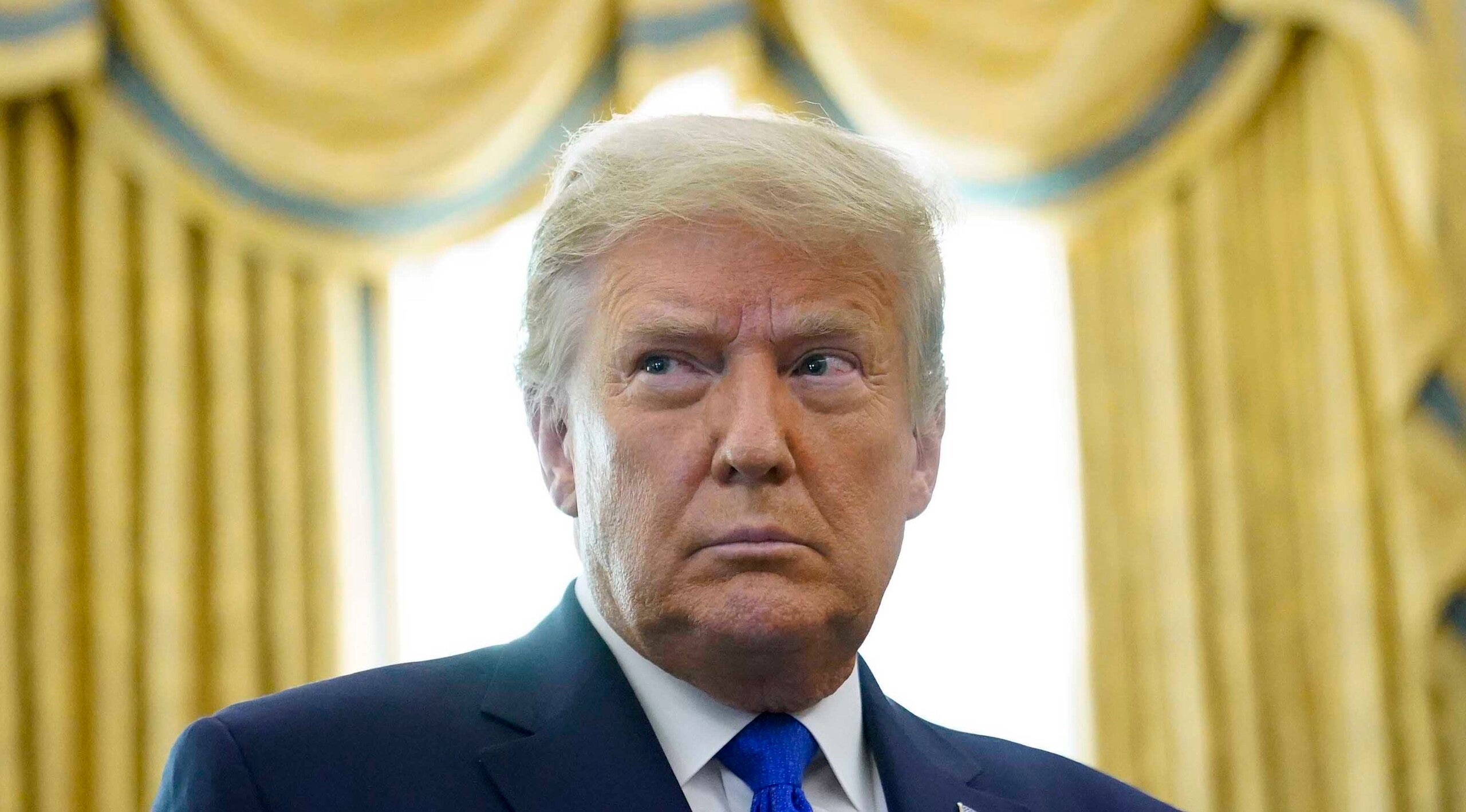 (CNN) — The second impeachment trial of former President Donald Trump begins in the Senate on Tuesday, where senators will be confronted with the violent events of the January 6 riots and whether Trump is culpable for inciting the insurrectionists that attacked the Capitol and placed their lives in danger.

Trump’s title of former president will be front and center during the trial’s opening day, which begins at 1 p.m. ET. After the Senate approves the rules of the trial, the Senate will hear from the House impeachment managers and Trump’s team about whether the trial itself is constitutional.

After four hours of debate, the Senate will vote on the matter. While that vote could halt the trial if the Senate voted it was unconstitutional, a similar procedural vote forced by GOP Sen. Rand Paul of Kentucky failed 55-45 last month.

But even if Tuesday’s vote is not in question the constitutionality question looms over the entirety of the trial, because Republicans have coalesced around the argument as a reason to acquit Trump. Conviction requires two-thirds majority, or at least 17 Republican senators to join all members of the Democratic caucus.

Democrats have argued there’s plenty of precedent to hold the trial for Trump, who was impeached by the House while he was still in office. They’ve pointed to legal scholars from both sides of the political spectrum saying the Senate has jurisdiction to convict Trump, as well as the Senate precedent holding trials previously for former officials who were impeached.

“The Framers’ intent, the text of the Constitution, and prior Congressional practice all confirm that President Trump must stand trial for his constitutional crimes committed in office,” the House managers wrote in a legal brief Monday. “Presidents swear a sacred oath that binds them from their first day in office through their very last. There is no ‘January Exception’ to the Constitution that allows Presidents to abuse power in their final days without accountability.”

Trump’s lawyers and many Republican senators, however, say they believe the trial is unconstitutional because Trump is no longer president.

“The Senate is being asked to do something patently ridiculous: try a private citizen in a process that is designed to remove him from an office that he no longer holds,” Trump’s lawyers wrote in their pretrial legal brief filed Monday.

Last month, five Republican senators voted against Paul’s motion to dismiss the trial, and it’s not clear if there have been any shifts. In a key sign showing the hurdles for convicting the former President, Missouri Sen. Roy Blunt, a member of Senate GOP leadership, said Monday he believes the proceedings are unconstitutional and he’s seen nothing that will change his mind so far.

Blunt said he will vote the same way Tuesday on the constitutional question as he will on the ultimate acquittal vote.

“I don’t know of anyone that their mind is not made up ahead of the impeachment trial,” said Sen. James Lankford, an Oklahoma Republican. “The first question on the issue of constitutionality, that drives a lot of it and everything else. I think people are pretty locked down.”

Unlike the last trial, senators will not be required to sit at their desk throughout the proceedings, due to the Covid-19 pandemic. They will be able to instead watch from the gallery above the Senate chamber or in a room off the floor that will show the trial on television. Masks will not be required on the floor, unlike on the House floor, but the expectation is the managers and Trump’s lawyers will wear masks unless they are speaking.

Senators are not allowed to speak during the trial as jurors.

After Tuesday’s debate and vote, the House managers will have 16 hours over two days to make their presentation beginning Wednesday, followed by two days for Trump’s lawyers. Senators will then have four hours to ask questions submitted in writing to both sides, and the Senate could debate and vote on whether to subpoena witnesses, though it remains unclear whether any will be sought at trial.