Why Women’s History Month is in March 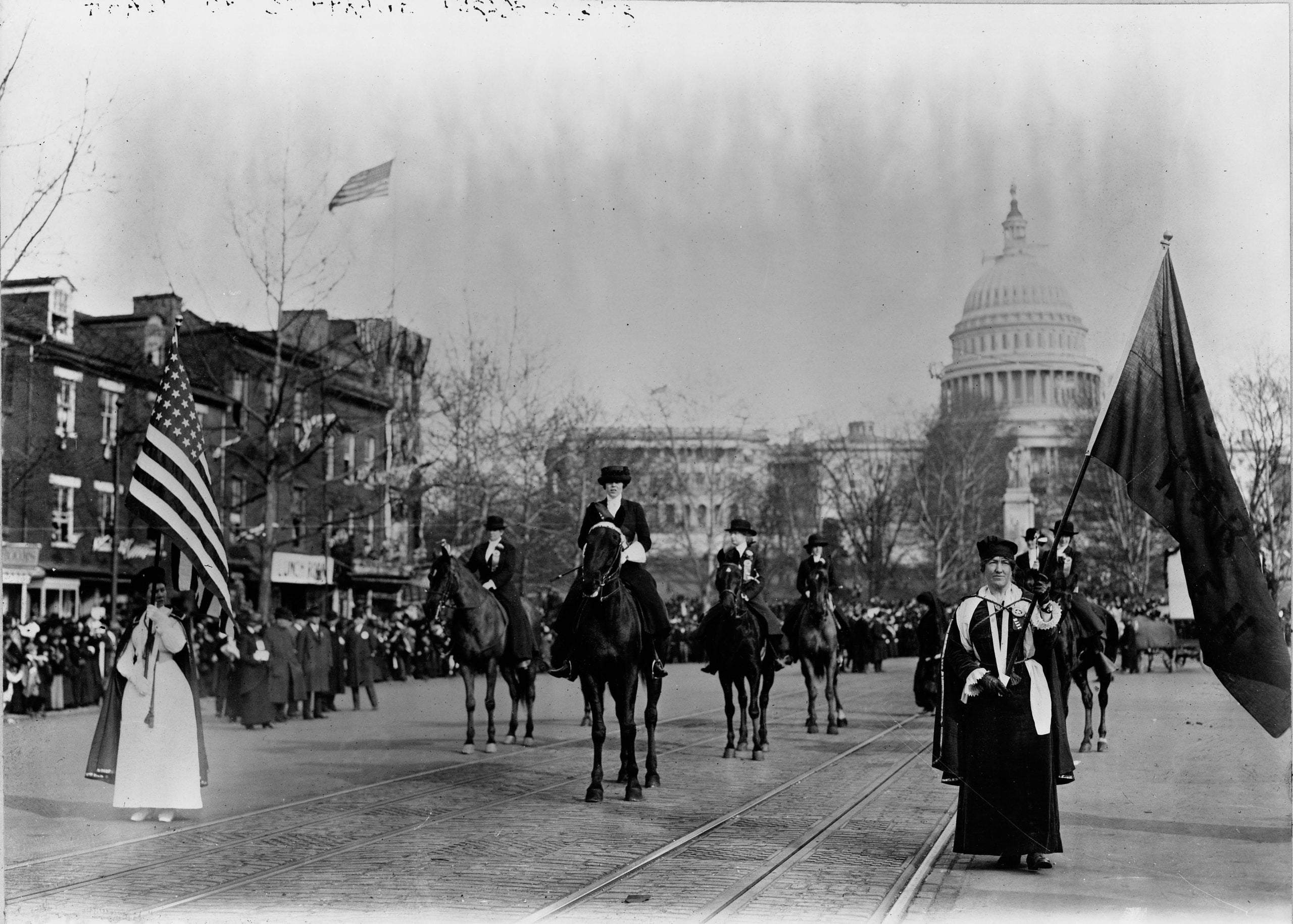 (CNN) — March is National Women’s History Month, but since women are pretty historic year-round, it begs the question: Why March? Is this month significant to women’s history, or is it just an arbitrary month on the calendar?

From day to week to month

Women’s History Month, which is observed in the US, UK and Australia in March, and in October in Canada, began with a single day. International Women’s Day is March 8, and it has been observed in some shape or form since 1911. It was officially commemorated by the United Nations in 1975 and was officially recognized by the UN two years later.

In the 1970’s, local groups and municipalities began celebrating Women’s History Week. According to the National Women’s History Museum, one of the most notable celebrations was organized in Santa Rosa, California, by the Education Task Force of the Sonoma County Commission on the Status of Women in 1978.

The movement was so popular, people began lobbying for a more formal observance, and in 1980, President Jimmy Carter designated the first official National Women’s History Week, beginning on March 8 of that year.

Schools, universities and local governments came to realize that this period of time allowed them to not only celebrate the achievements of women, but look critically at equality and opportunities for women, and educate people on women’s history. It was only a matter of time before the week became a month.

Also, it might be a coincidence, but seeing as how demonstrations and public displays were an integral part of the women’s suffrage movement, the month of “March” certainly seems to fit.