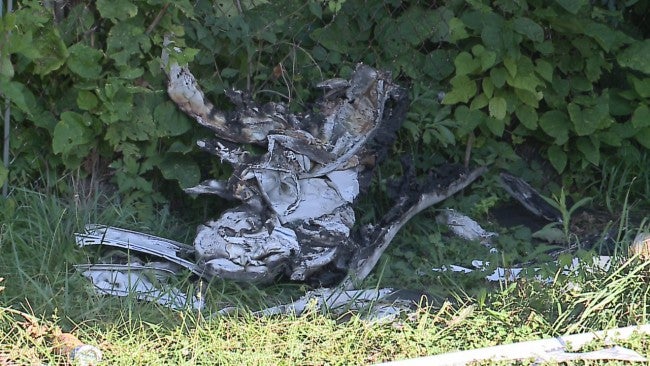 “We had a fire in the back portion of this home here,” Reverend Charles Harrison pointed out. It was right next to another home he said caught fire last winter. Both are abandoned.

That’s the view he sees outside his church every day. The homes are right next to two vacant lots, which are just steps away from two more abandoned homes that now have their own smoldering scars. The pair caught fire early Monday morning. Investigators said the cause is undetermined.

“We would prefer that if they’re not going to be immediately rebuilt for them homes to be torn down,” he said.

Because of the damage, the Department of Code Enforcement (DCE) said it’s possible the homes will be torn down.

But Harrison wants other homes with boarded up doors and broken windows to share the same fate.

“It’s very concerning to the church because we know blight produces crime,” he said.

The DCE estimates there are 7,000 abandoned properties in Marion County. Its budget for demolitions is $850,000. Dimitri Kyser, the DCE crommunications coordinator, said a demolition could cost from $12,000 to $25,000. That’s why there’s a process on deciding which ones deserve demolition.

“Does a property warrant a demo or is it structurally sound and does it make more sense for the property owner, or for someone to take over this property and repair it,” he said.

Demolition creates vacant lots which create their own problems, like overgrown grass and illegal dumping.

Kyser said they also decrease property value because you can’t compare a vacant lot to a comparable home.

That’s why the city likes the idea property owners fixing up the abandoned homes if possible. But in the case of the properties that caught fire this morning, Kyser said it might be a better idea to tear them down for safety reasons.

While visiting those properties, Harrison ran into the owner. The owner told him he wants to get rid of the property and would be willing to do so for free.

Harrison said he would be willing to have his church take over the properties and turn them into something that provides economic value to the neighborhood. 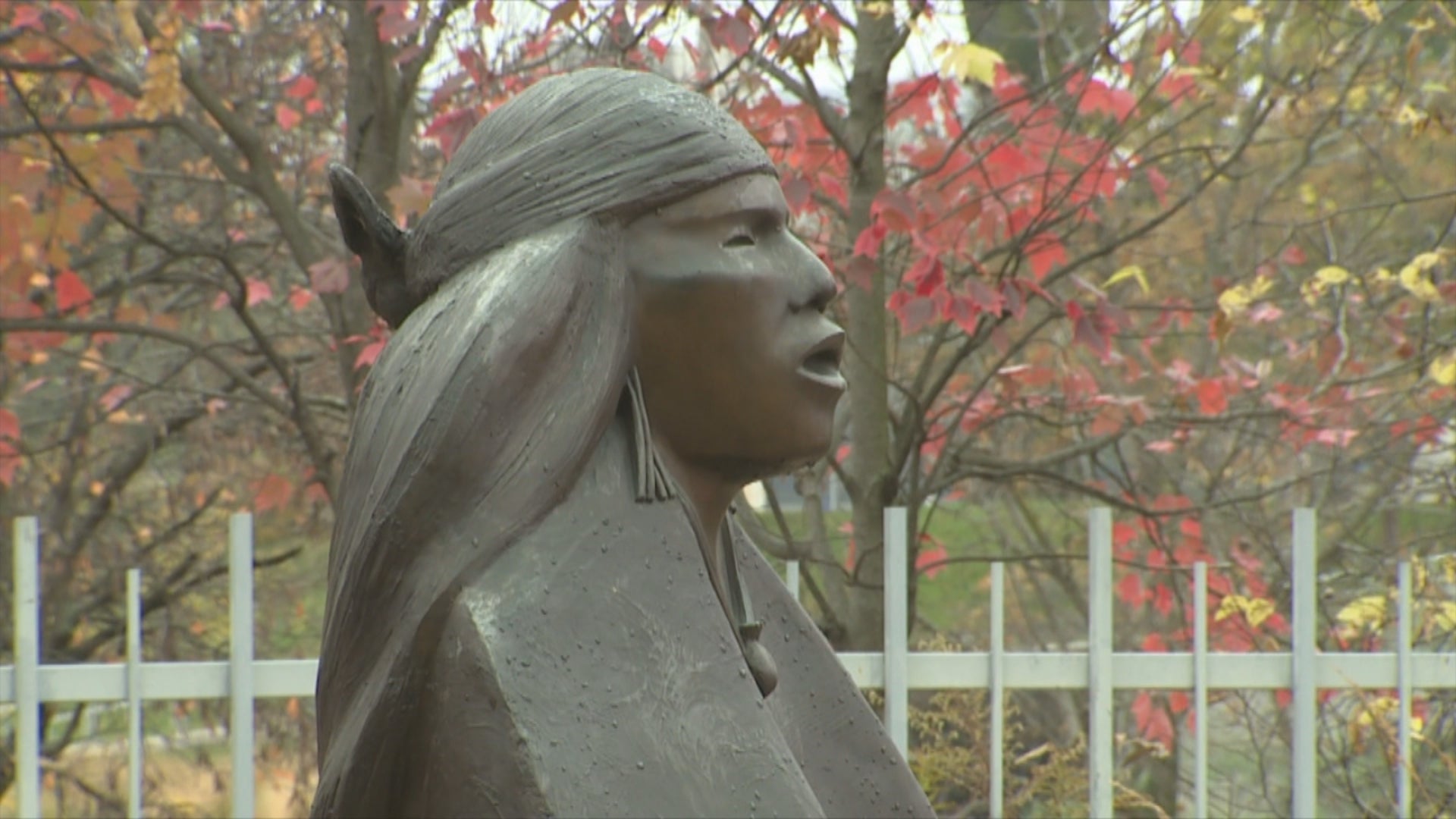