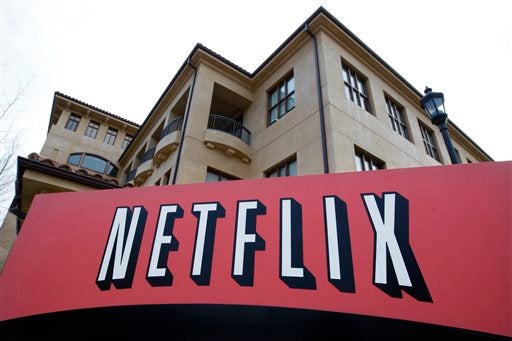 Several new Netflix original films along with the first Lord of the Rings movie top the list of titles headed to the streaming service in August.

Here is the full list of movies and TV shows arriving and leaving: