It’s all online and there’s no print component. The purpose is to uplift and support women.

The company is mostly lifestyle focused. Indy Maven already has various partners from boutiques to plumbers.

Co-founder Leslie Bailey is a former Indy Star employee and has worked at various news publications across the state. She says there was a lack of storytelling involving women and things to do around central Indiana.

“This is a time where people are starting to realize the power of women’s voices,” Bailey said. “Also, the power of their spending dollar. As an advertiser or somebody who wants to connect with women, you have to meet them where they are. You have to really understand what it is they value and appreciate and engage with. We just figured who better to do that than us.”

Indy Maven launched their social media accounts six weeks early due to excitement from women in the community. There are two membership levels, but they’re only available on a limited basis each year. 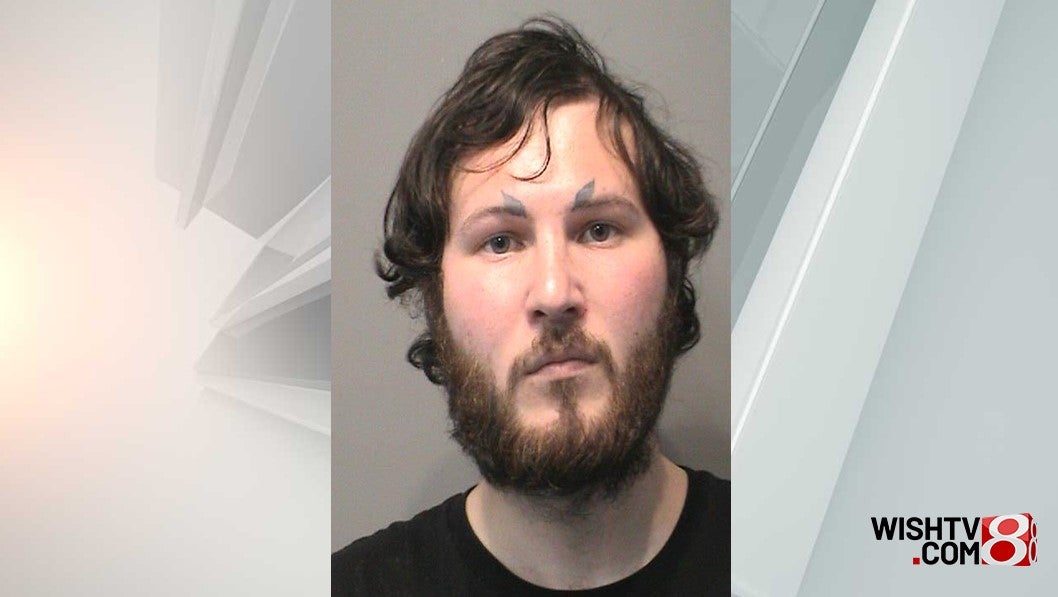 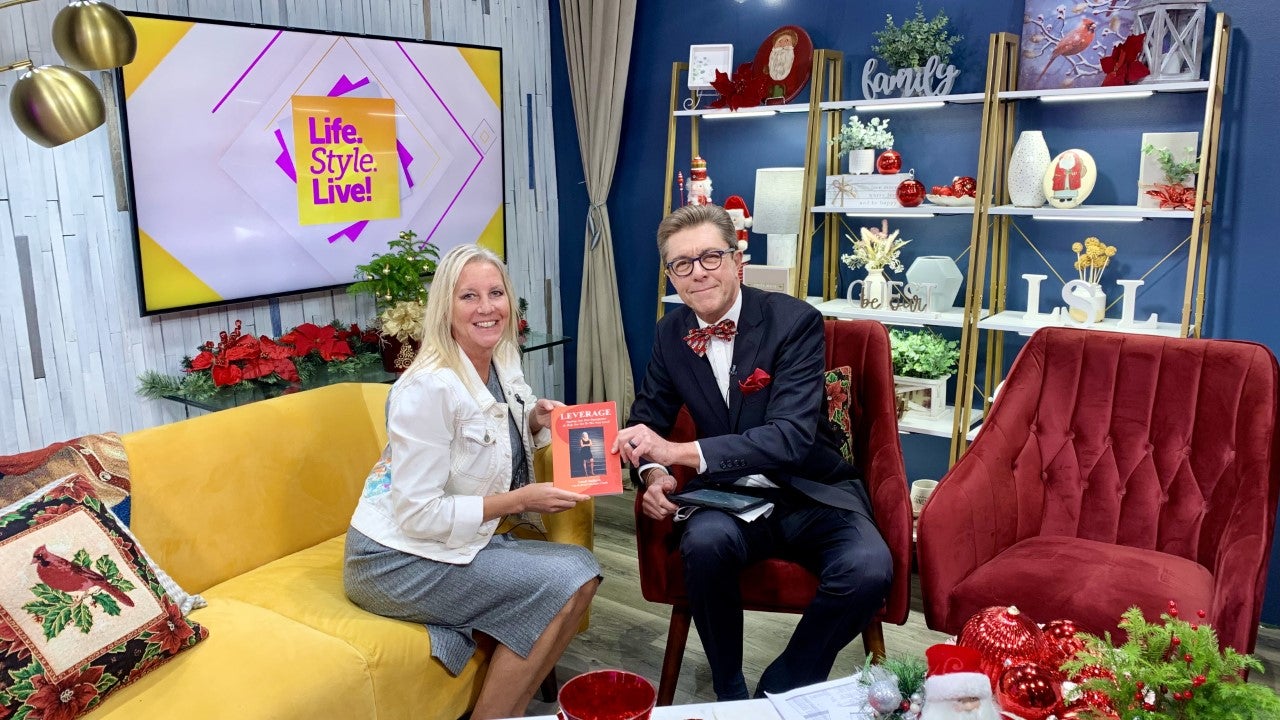 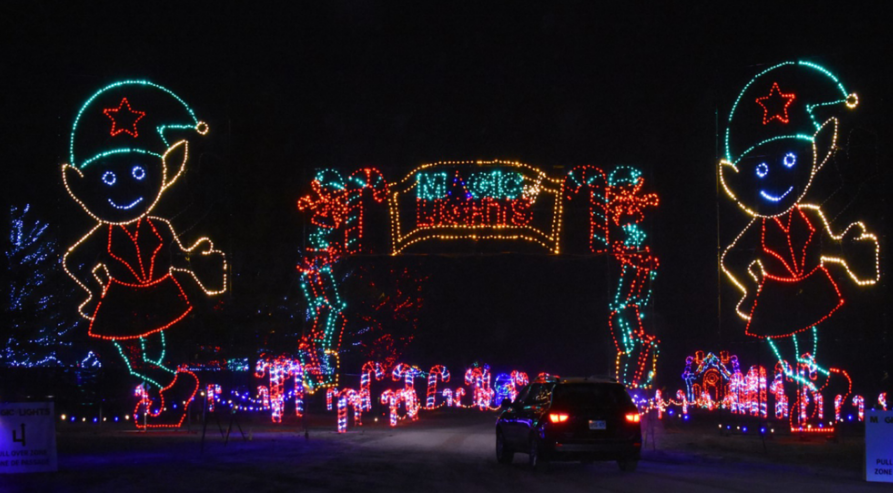 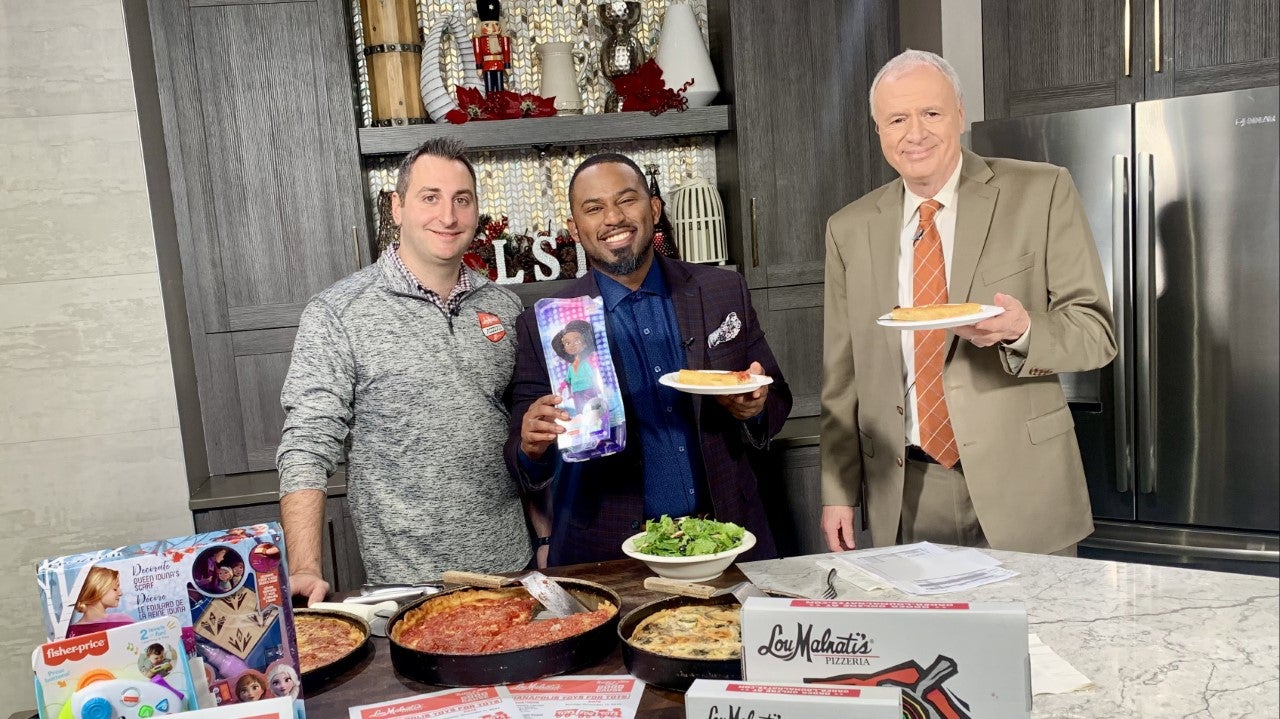