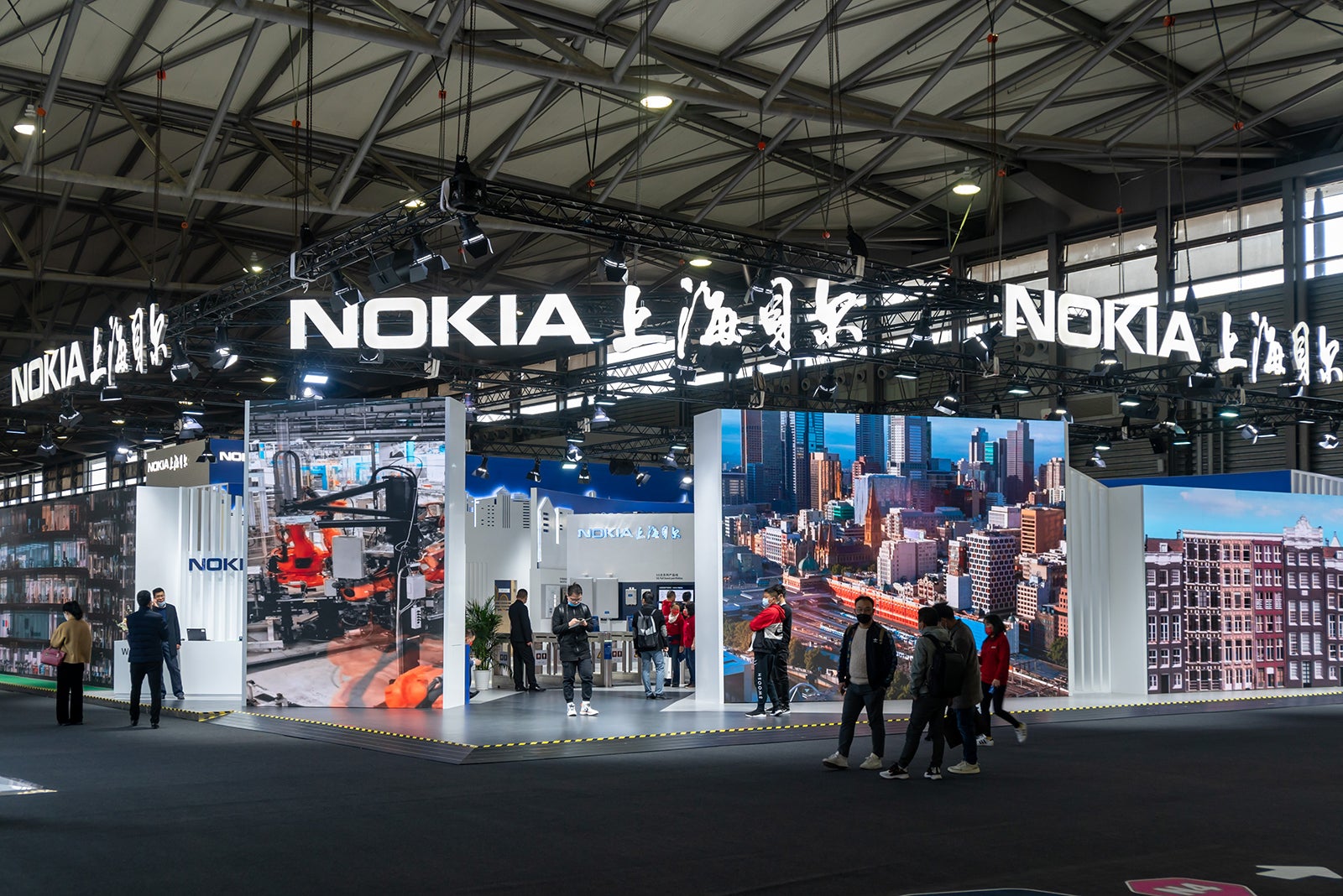 (CNN) — Nokia will slash the size of its workforce over the next two years to free up money to invest in its 5G networks business.

The Finnish telecommunications group said in a statement on Tuesday that it will cut between 5,000 and 10,000 jobs, or 11% of its workforce, over the next 18 to 24 months.

“This is expected to lower the company’s cost base by approximately €600 million ($715.7 million) by the end of 2023. These savings will offset increased investments in [research and development], future capabilities and costs related to salary inflation,” it added.

The restructuring will cost over €600 million ($715.7 million), with half of that expected this year.

A spokesperson for the company told CNN Business that it plans to continue recruiting in 5G,with a particular focus on its domestic market. “In Finland, we have hired more people than we have reduced during the past two years, and we expect the impact of these planned changes announced today to be net positive,” the spokesperson said.

Nokia is ramping up investment into 5G networks after falling behind rivals Huawei and Ericsson. On Monday, the company announced partnerships with Amazon Web Services and Google Cloud to develop new applicationsfor the technology.

It is also teaming up with Microsoft to build cloud solutions for businesses and announced a partnership with NASA in October that seeks to put a 4G network on the moon.

“In those areas where we choose to compete, we will play to win,” CEO Pekka Lundmark said in the statement. “We are therefore enhancing product quality and cost competitiveness, and investing in the right skills and capabilities,” he added.

Nokia could benefitfrom the United Kingdom’s decision last year to ban Huawei from its 5G telecom network. Following the move, the company said that it has the capacity to replace all of the Huawei equipment in UK networks “at scale and speed.”