North Korea berates US for criticizing its missile tests 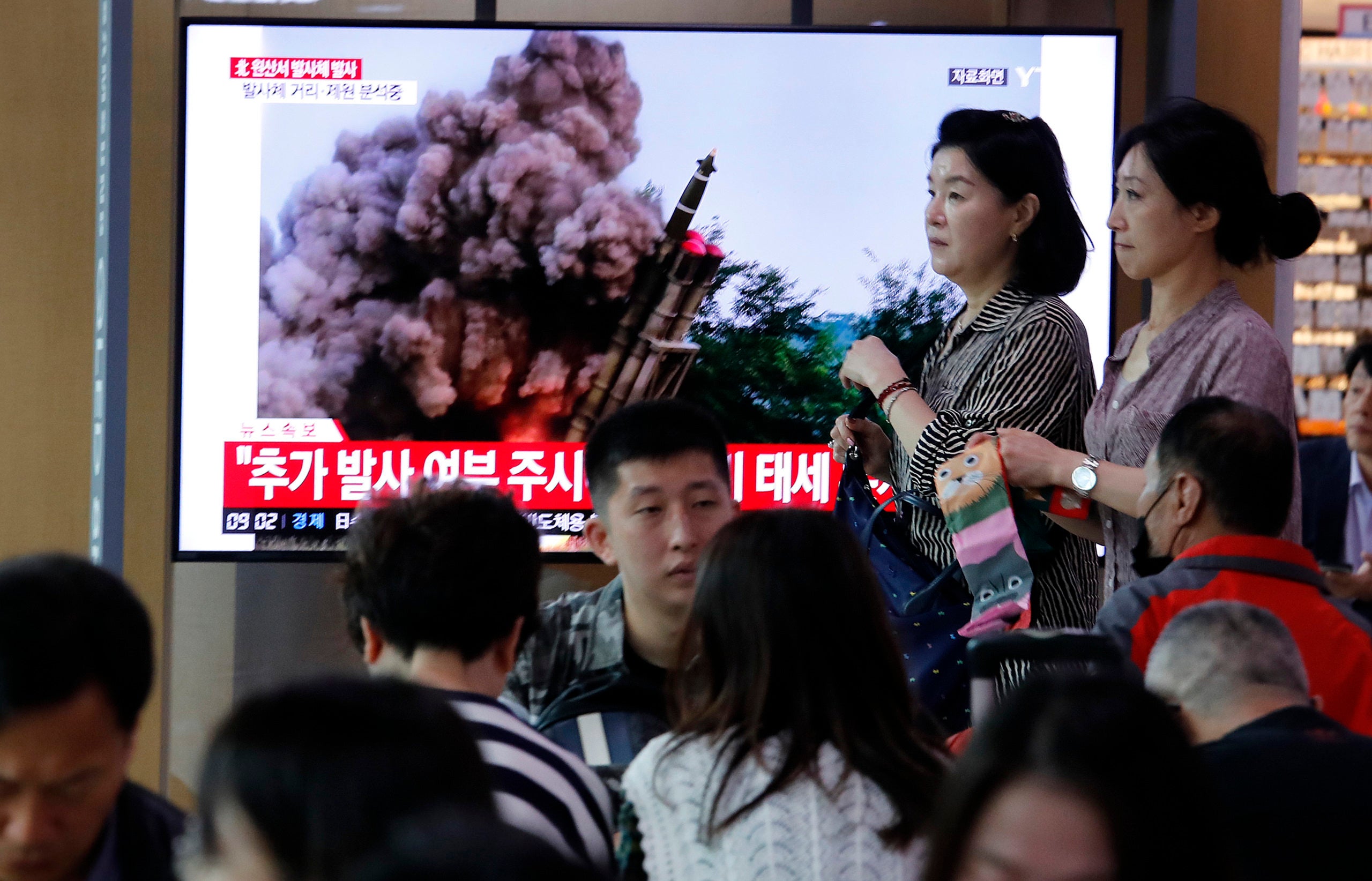 SEOUL, South Korea (AP) — North Korea accused the United States of “hostile provocation” on Thursday for criticizing its ballistic missile tests during a United Nations Security Council meeting and warned that the Trump administration may have blown its chance to salvage nuclear negotiations.

An unnamed Foreign Ministry spokesperson said the “foolish” U.S. comments helped North Korea reach a “definite decision” about its next steps as it approaches an end-of-year deadline set by leader Kim Jong Un for Washington to offer mutually acceptable terms to revive the nuclear talks. The North did not specify what those steps were.

At a Security Council meeting on Wednesday, U.S. Ambassador Kelly Craft said North Korea’s “deeply counterproductive” ballistic missile tests risk closing the door on prospects for negotiating peace but said the Trump administration is “prepared to be flexible” and take concrete, parallel steps toward an agreement on resuming talks.

“The U.S. talks about dialogue, whenever it opens its mouth, but it is too natural that the U.S. has nothing to present before us though dialogue may open,” the spokesperson said in a statement released through North Korean state media.

“U.S. did a foolish thing which will boomerang on it, and decisively helped us make a definite decision on what way to choose,” the statement said.

Kim has said North Korea could seek a “new path”” if the United States persists with sanctions and pressure against the North.

North Korea has conducted 13 rounds of ballistic missile and rocket artillery tests since May to pressure Washington, and has hinted at lifting a moratorium on nuclear and long-range missile tests if the Trump administration fails to make substantial concessions before the new year.

The United States has continued to push for talks, but North Korea has said it is unwilling to continue rewarding Trump with meetings and summits he could chalk up as foreign policy wins unless it gets something substantial in return. There are doubts about whether Kim will ever voluntarily give away a nuclear arsenal he may see as his biggest guarantee of survival.

On Sunday, North Korea’s Academy of National Defense said a “very important test” was conducted at a long-range rocket facility on the country’s western coast, touching off speculation that the North could have tested a new rocket engine for either a satellite-launch vehicle or an intercontinental ballistic missile.