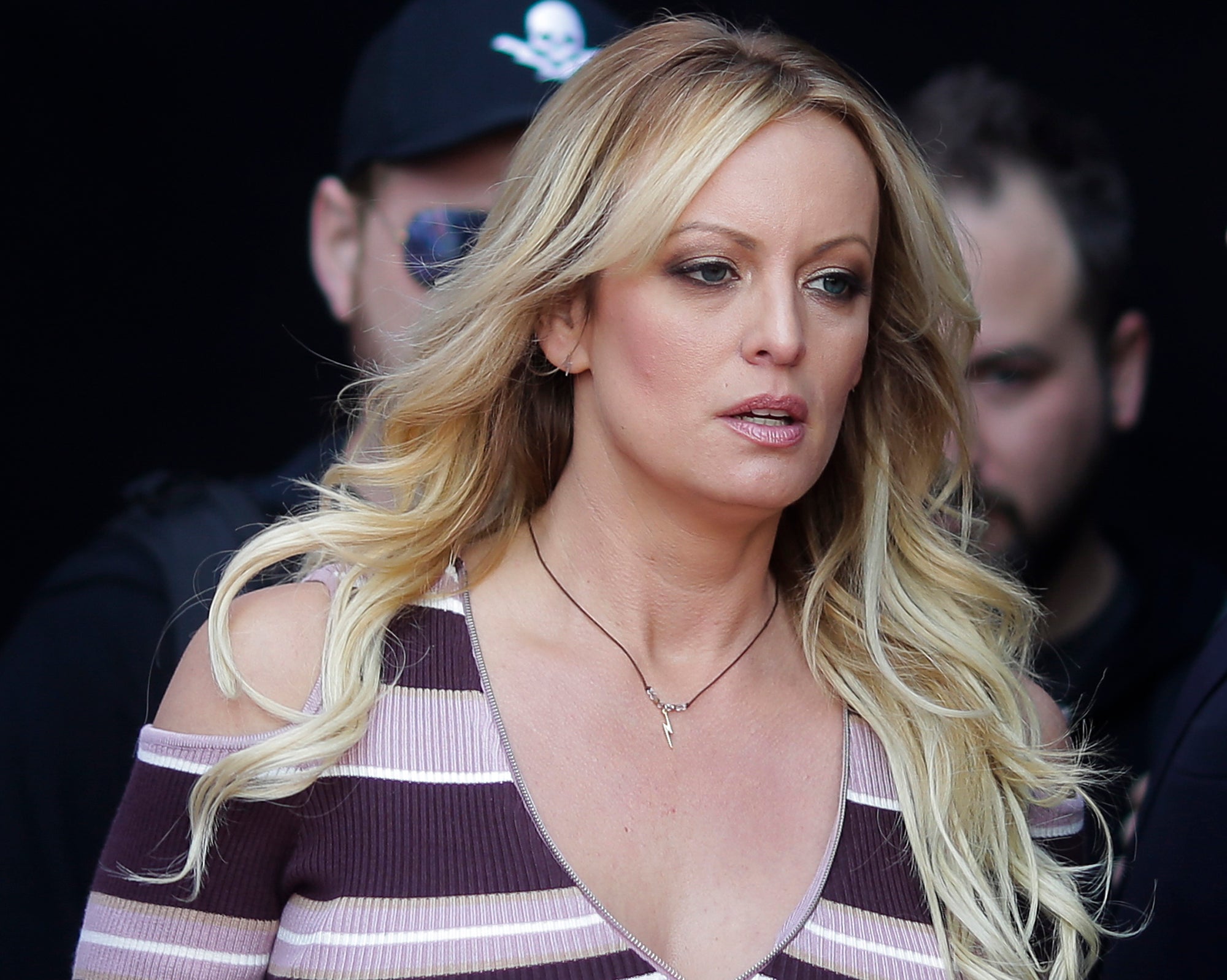 COLUMBUS, Ohio (AP) — Police in Columbus, Ohio say five officers from the department’s now-disbanded vice unit face discipline for a raid on a strip club last year that resulted in the arrest of Stormy Daniels.

The department said Wednesday that the officers could face punishment ranging from a reprimand to firing. The officers include a commander, lieutenant, sergeant and two of the arresting officers.

Daniels was arrested at Sirens in July 2018 on suspicion of inappropriately touching an undercover officer.

An internal review found the arrest was improper but not planned or politically motivated.