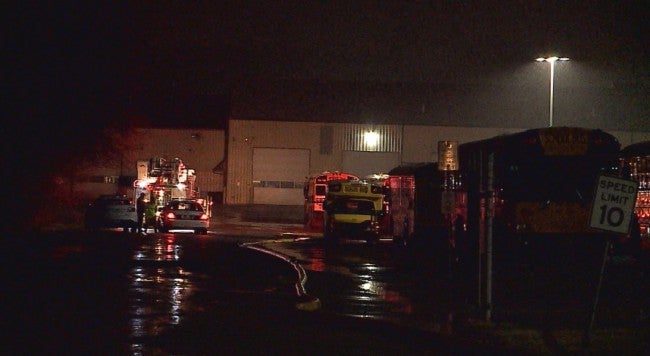 INDIANAPOLIS (WISH) – Three school buses were damaged during a fire on Thursday morning, according to officials.

Firefighters were called to West Edgewood Avenue and South Harding Street around 1:50 a.m. and found that buses from Perry Township were on fire.

Investigators say the fire was accidental. They were still trying to determine a cause on Thursday.

The school district says they have about a dozen backup buses so the fire will not cause any delays for students.

Check back at WISHTV.com for updates.