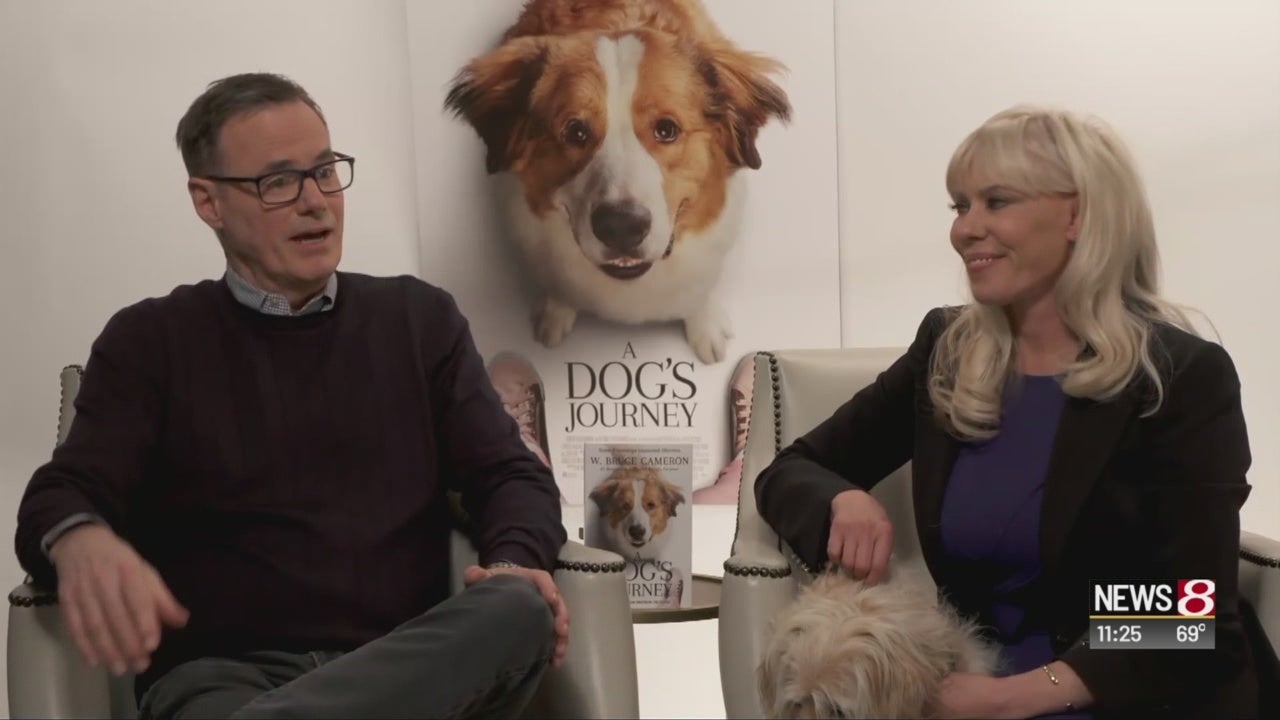 INDIANAPOLIS (WISH) – Each and every week, Patty Spitler shares a story about our furry and four-legged friend population.

This time the host of Pet Pals TV previewed the upcoming movie “A Dog’s Journey.”

After catching an early screening of the new film, she caught up with the screenwriters of the film, W. Bruce Cameron and Cathryn Michon.

In addition to being a screenwriter of the film, Cameron is also the author of the book on which the movie is based on.

The film, which hits theaters on Friday, May 17, stars Dennis Quad and the voice of Josh Gad.

To hear more about this tear-jerker of a flick from the screenwriters, click on the video.