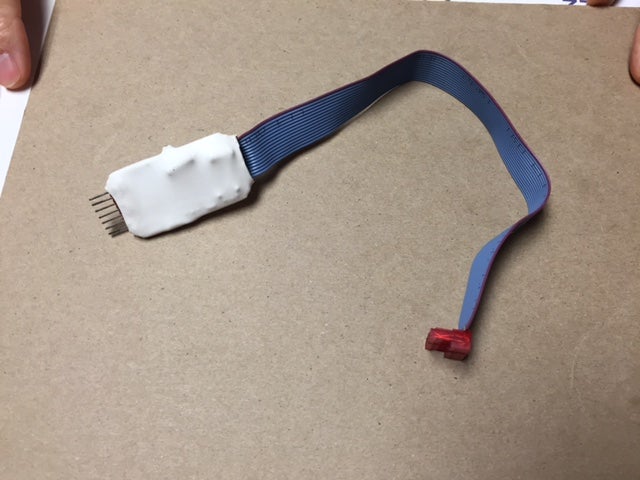 INDIANAPOLIS (WISH) – The number of stories related to credit card skimming are piling up but it seems like the arrests related to the cases are not.

Despite that appearance, police assured 24-Hour News 8 that some suspects have been caught and detectives continue to diligently work cases. They’re just hoping businesses and their customers can help.

As the price at the pump continues to climb, so does the number of people finding out they’re paying much more than they should.

“It’s vitally important that he or she reports this crime to the police,” said Sgt. Catherine Cummings with IMPD. She’s talking about credit card skimming which is when someone uses a device to steal your personal information when you swipe at a gas pump.

Thursday, the Hancock County Sheriff’s Office found the equipment at a Shell/Circle K gas station on Mount Comfort Road. Over the past several months, 24-Hour News 8 has reported on cases in Indianapolis, Fishers, Franklin, Martinsville, and more.

Jay Ricker, chairman of Ricker’s, demonstrated earlier this month the added security tape on his pumps to see if people have been tampering with them. He’s also spent thousands of dollars to put alarms on the pumps if someone opens and closes them.

In the meantime, police are asking people to be more vigilant when they’re buying gas. The sooner a customer or manager at a gas station reports the skimming or the fraud, the more likely police can be in the right place at the right time before it’s too late.

“You may notice more police officers in a particular area if there has been a particular crime going on in that area,” said Sgt. Cummings. “We monitor the data very, very closely and we utilize our resources in those areas where they’re needed.”