Police identify man found shot in truck on west side 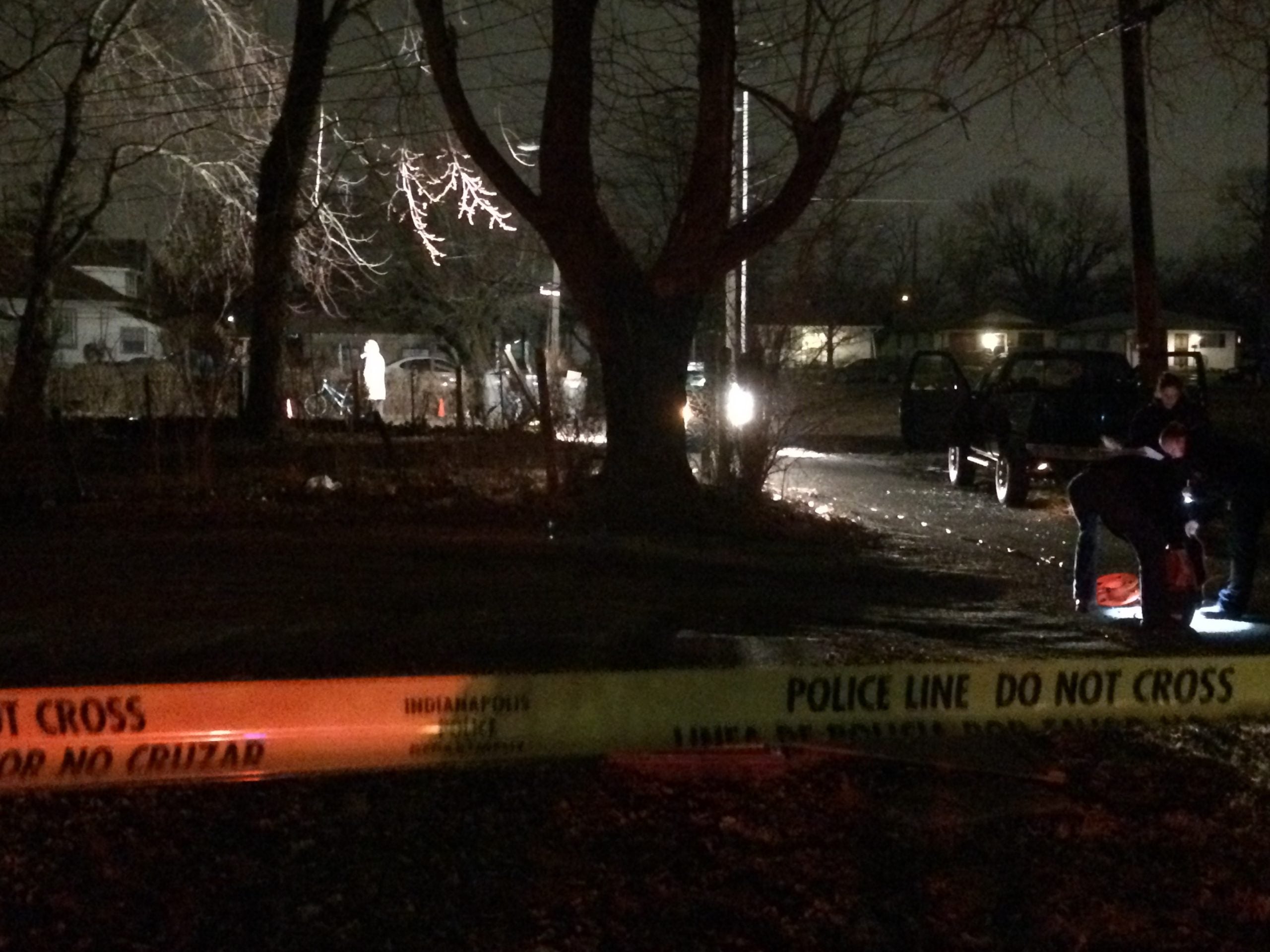 INDIANAPOLIS (WISH) – Police have identified the man they say was found dead in a truck Wednesday night on the ear west side of the city.

Police say 23-year-old James Young was discovered inside the vehicle with at least one gunshot wound. IMPD said Wednesday he was pronounced dead at the scene.

Officers responded to the 3000 block of West 10th Street, east of North Tibbs Avenue, around 7:25 p.m. on a report of shots fired.

Anyone with information should contact Crime Stoppers at 317-262-TIPS.