Police investigate homicide on east side 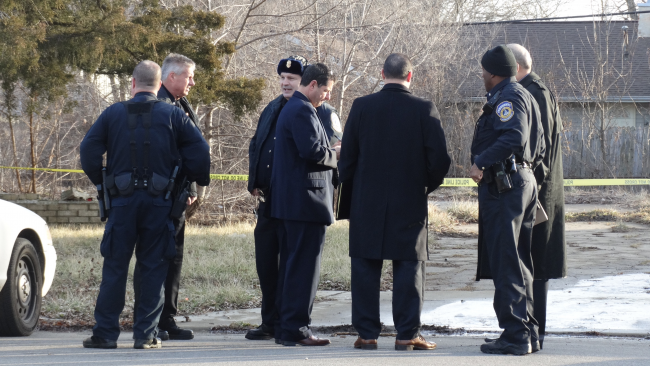 INDIANAPOLIS (WISH) – Police opened a homicide investigation after answering a ‘person down’ call Tuesday morning on the east side of Indianapolis.

Indianapolis Metropolitan Police Department were called to the 8500 block of Athens Court, near 42nd Street and Post Road, where a male was found shot in a vacant lot.

The victim, a 31-year-old Indianapolis resident, was found unresponsive, suffering from apparent signs of head trauma. He was pronounced dead at the scene by EMS.

Neighbors reported that they heard shots fired around 10 p.m. Monday and close-by resident said she looked out her window Tuesday morning and saw the body.

Police have opened an investigation and have not released identification.