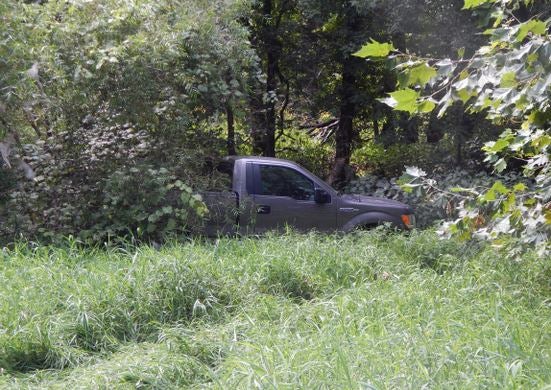 Indiana State Police and the Vermillion County Coroner’s Office are investigating what lead to the death of a person found near county roads 200 West and Brouilletts Road.

Around noon Sunday, property owners discovered a gray 2013 Ford pickup truck in the wooded area. While continuing to investigate, the owners found the deceased body near the rear of the truck. The owners contacted Indiana State Police.

Indiana State Trooper Ty Lightle, Indiana State Police Detectives, and Crime Scene Investigators are conducting a full investigation at this time. The victim is believed to have died from manual asphyxiation.

An autopsy is being performed Sunday evening.

Evidence at the scene indicates the body found may be 54-year-old Daniel Keith Adams of Terre Haute. Adams was reported missing to the Vigo County Sheriff’s Office on August 5. However, a positive ID has not been made. The Adams family has been notified of the findings.