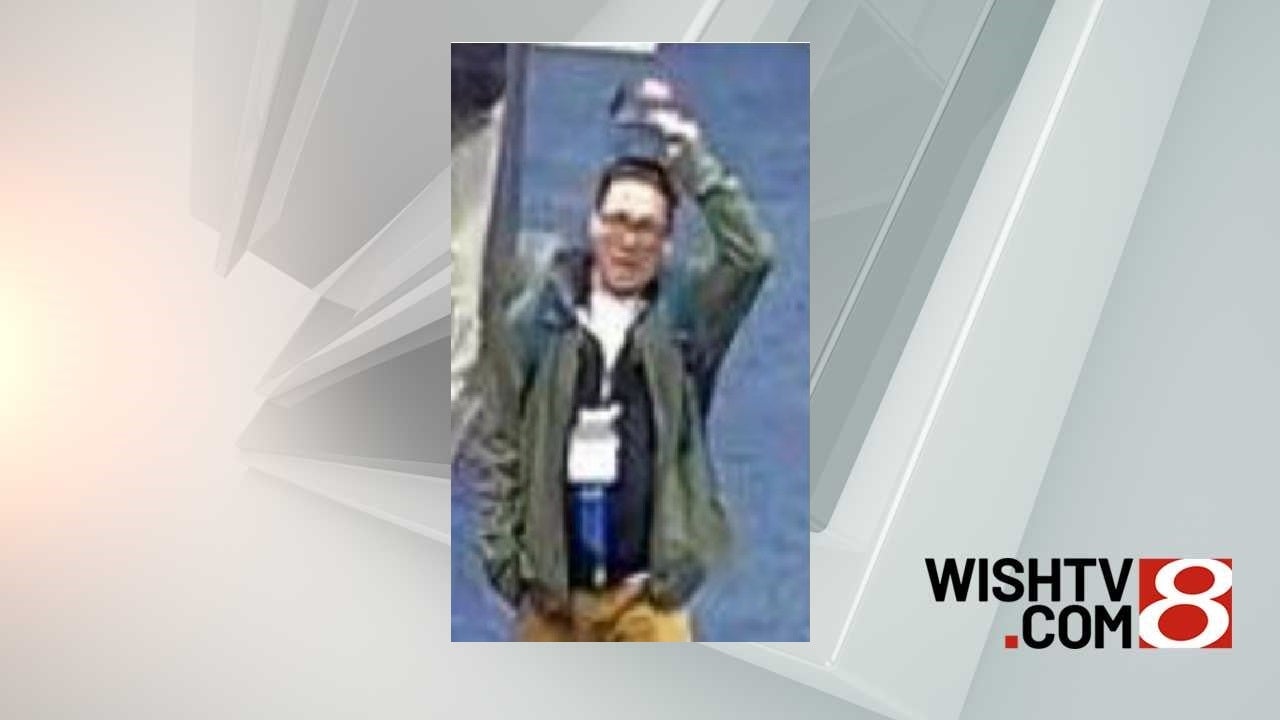 INDIANAPOLIS (WISH) — A knife apparently came in handy for a theft at April’s NRA Convention in Indianapolis.

Indianapolis Metropolitan Police are seeking help to identify the suspected thief, a man who entered the Convention Center, 100 S. Capitol Ave., about 12:18 p.m. April 28, according to a news release from Crime Stoppers of Central Indiana. The release contained a photo of a suspect.

Vendors of guns and related gear and services had exhibits at the NRA Convention from April 26-28.

The man used a knife to cut the tether securing an item to a display. The release did not indicate what was taken or who it was taken from, and IMPD public affairs division did not immediately reply to an email seeking more information.

WIBC, a News 8 newsgathering partner, said police indicated the stolen item was a “non-functional firearm” used for display purposes and not a real weapon.

The suspect exited through the Capitol Avenue doors.

Anyone with information on the suspect was asked to call Crime Stoppers at 317-262-8477.