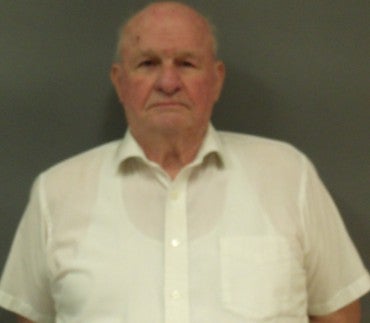 PERRYSVILLE, Ind. (WLFI) – An 81-year-old Vermillion County man was arrested over the weekend after shooting a gun across a street, police said.

The Vermillion County Sheriff’s Office received a call around 5 p.m. Sunday that a man was shooting a gun across Depot Street into the area of baseball fields in Perrysville.

Several agencies were on stand by and helped with the investigation. A Covington Police Department officer arrived and made the arrest.

Police said James Whitaker was arrested for criminal recklessness with a firearm and discharging a firearm across a roadway. Whitaker is currently in the Vermillion County Jail without bond.

Nobody was injured in the incident, and Whitaker was not directly threatening anyone. Deputies said the investigation is ongoing.