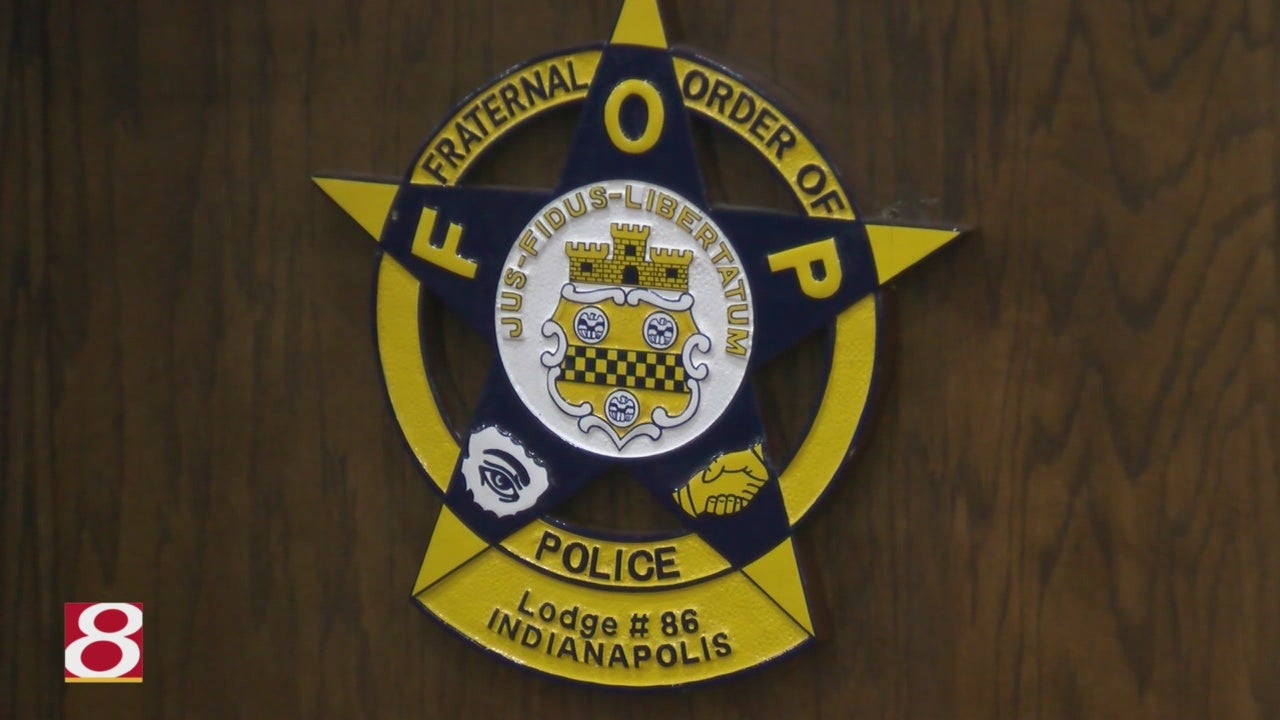 Under the proposal, the city would use public safety tax funds to replace aging police vehicles and make improvements at IMPD facilities. It passed council 24-4 before the mayor vetoed.

“The action leaves our police officers and their families profoundly disappointed,” Snyder said.

Now City Council Council Vice President John Barth says he’ll be working this week to get the support of other Councillors for an override. He says 20 votes are needed.

“When it comes to overturning a veto, it’s a complicated thing,” Barth said. “You never know for sure what the votes will be.”

After his veto, Mayor Ballard called the proposal a departure from commonsense budgeting.

“It’s out of budget,” Mayor Ballard said. “No one’s asked for it. It’s never come up with public safety leadership or IMPD leadership.”

Mayor Ballard said non-pursuit public safety cars are being replaced with electric vehicles, a move he said will free up hundreds of cars for patrol. He also said plans are in the works for a regional firing rang that IMPD would be able to use.

“They could have found that out with a phone call, but no one called public safety, no one called the Controller to see fiscal impact,” Mayor Ballard said Friday. “It just happened.”

According to Mayor Ballard, the tax money should be used to pay back a loan from last year that was used to hire police officers.

Barth says the council will vote on the measure April 20. When asked Monday how many of his colleagues he’s reached out to, he said he was just getting started.