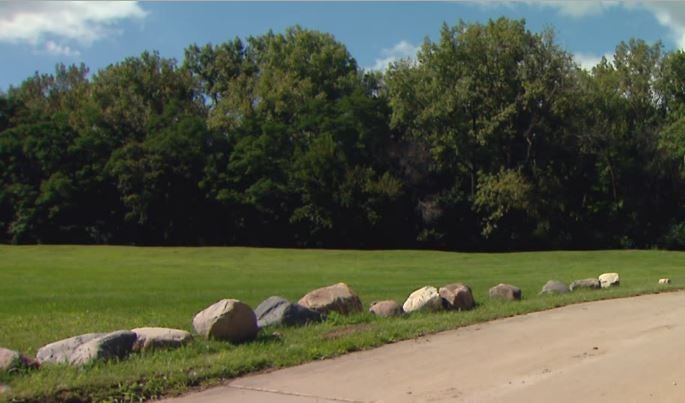 The VA purchased the land to build a concrete structure that will house the ashes of around 25,000 veterans.

Some enviornmental groups were upset over the plan.

Protestors say the wooded area is the only old growth forest in Indianapolis and it should be preserved.

“We’re appealing to their sense of decency to do what’s right for the city of Indy, for the veterans, for the community and to honor them by saving this forest,” Jeff Stant of the Indiana Forest Alliance said. “It’s the only old world’s forest left in the inner city, it would be great to name it after the veterans and to put the cemetery right next to it.”

The VA says construction will be done in three phases with the second phase not starting for another 30 years.

Only half of the land will be used for phase one.