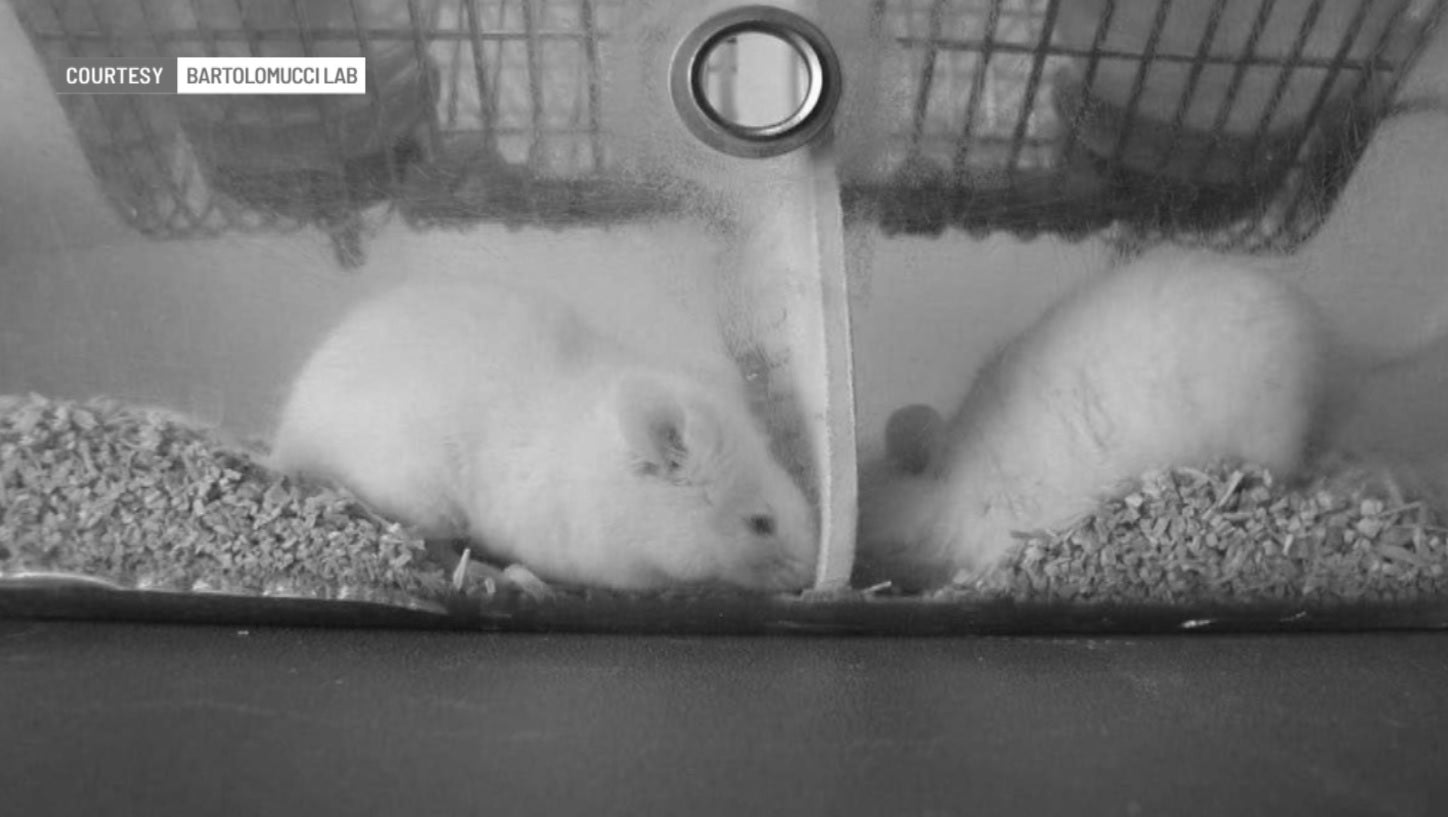 BLOOMINGTON, Ind (WISH) — A new study out of Indiana University Bloomington has revealed a connection to social stress and a shortened lifespan in mice.

Researchers believe the finding could lead to a better understanding of how stress impacts humans.

The study took place over about a five-year period and was in collaboration with IU Bloomington and the University of Minnesota.

Researchers paired up male mice to see if one would become dominant or submissive. The mice would be separated whenever they became too aggressive. What the study revealed is that those mice who were submissive lived shorter than the dominant mice.

“What it suggests is there’s something bad for your health just about being down-trodden relative to being on the top of society,” said David Allison who is the Dean of the School of Public Health at IU Bloomington.

An example of social stress in humans could be compared to those who live in food insecure areas and do not know where their next meal will come from.

Dean Allison said those people who do not have a secure food source ironically tend to have a higher chance of obesity which in turn can leader to a shorter life. He said those people tend to eat food whenever they can from where ever they are able to get it and store it as fat.

He said this can resemble the “pecking order” that is seen in animals.

Birds lower in the pecking order typically gain more weight when food becomes scarce. This is an example of how psychosocial stress impacts the lifespan.