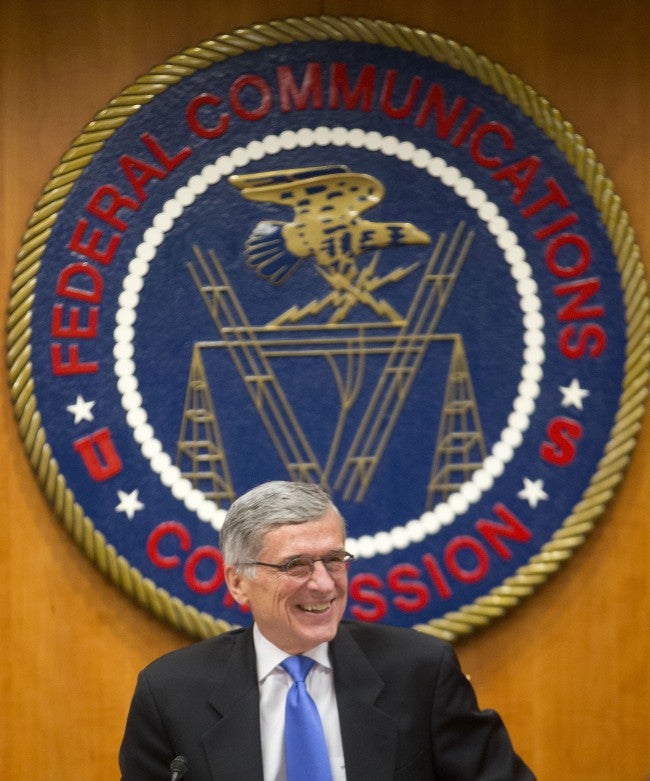 The new rules say that any company providing a broadband connection to your home or phone would have to act in the public interest and conduct business in ways that are “just and reasonable.”

Much of industry opposes the regulations, which it says constitutes dangerous government overreach. The rules are expected to trigger lawsuits, which could drag out for several years.