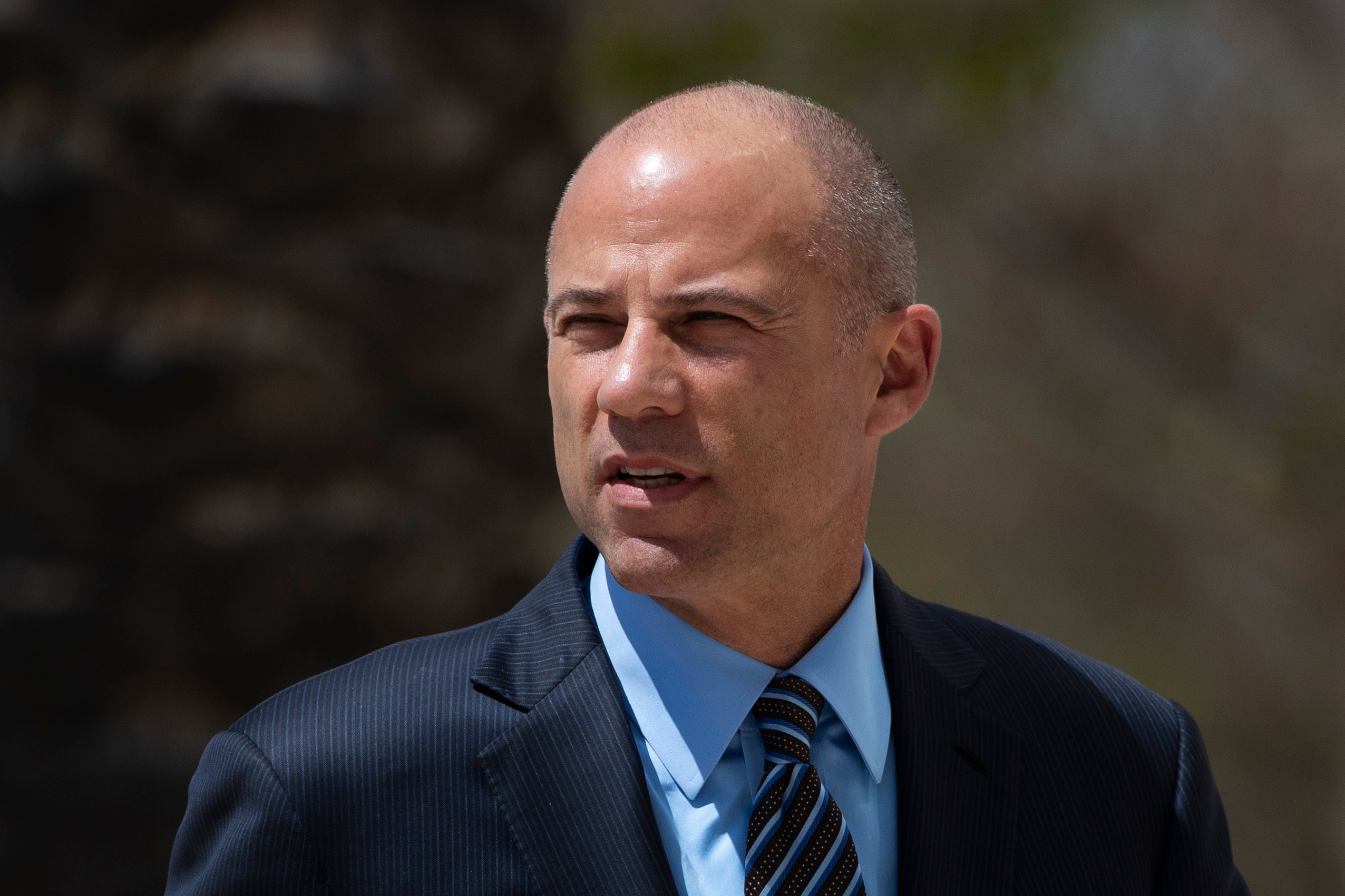 The Chicago Tribune reported Thursday on the Feb. 9 meeting based on text messages obtained through an open records request. They show Foxx even arranged an office at O’Hare where they could talk privately. Avenatti thanked Foxx for “being so accommodating.”

Kelly’s lawyer, Steve Greenberg, argues the case is tainted by the involvement of Avenatti, who has since been charged with embezzlement and extortion. Avenatti denies the charges. Kelly prosecutors have said Greenberg’s claims are baseless.