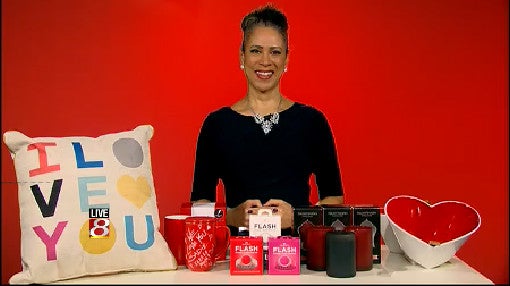 Bodge says this year spending is expected to be up from last year. In 2014 consumers on average spent $114. This year that number is expected to grow to more than $140.

Bodge also says that more couples will be deciding to stay in this year as opposed to going out in years passed.

A survey done by Retailmenot.com found that 65% of consumers aren’t interested in doing a big, expensive dinner out.

Bodge says the popular gifts for 2015 are traditional gifts like jewelry and flowers.  She also says technology gadgets are being seen as hot items for men.