Roseanne Barr will appear on TV for first time since firing 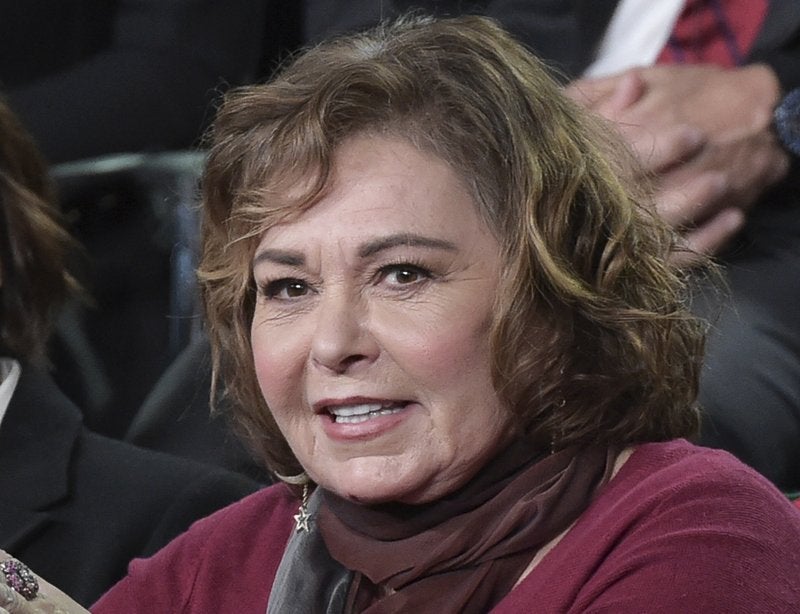 LOS ANGELES (AP) — Roseanne Barr will appear on television for the first time since she was fired from ABC and her namesake show was canceled.

Barr will be a guest on the Fox News show “Hannity” on Thursday at 9 p.m. EDT.

ABC canceled its successful reboot of “Roseanne” in May following the star’s racist tweet likening former Obama adviser Valerie Jarrett to a cross between the Muslim Brotherhood and a “Planet of the Apes” actor.

Barr recorded a podcast interview last month in which she said she feels remorse about the tweet.

During the live interview Thursday, she’s expected to discuss the tweet as well as President Donald Trump.

ABC said it ordered 10 episodes of a spinoff called “The Conners” after Barr relinquished any creative or financial participation in it.