Sanders says no culture of lying at the White House 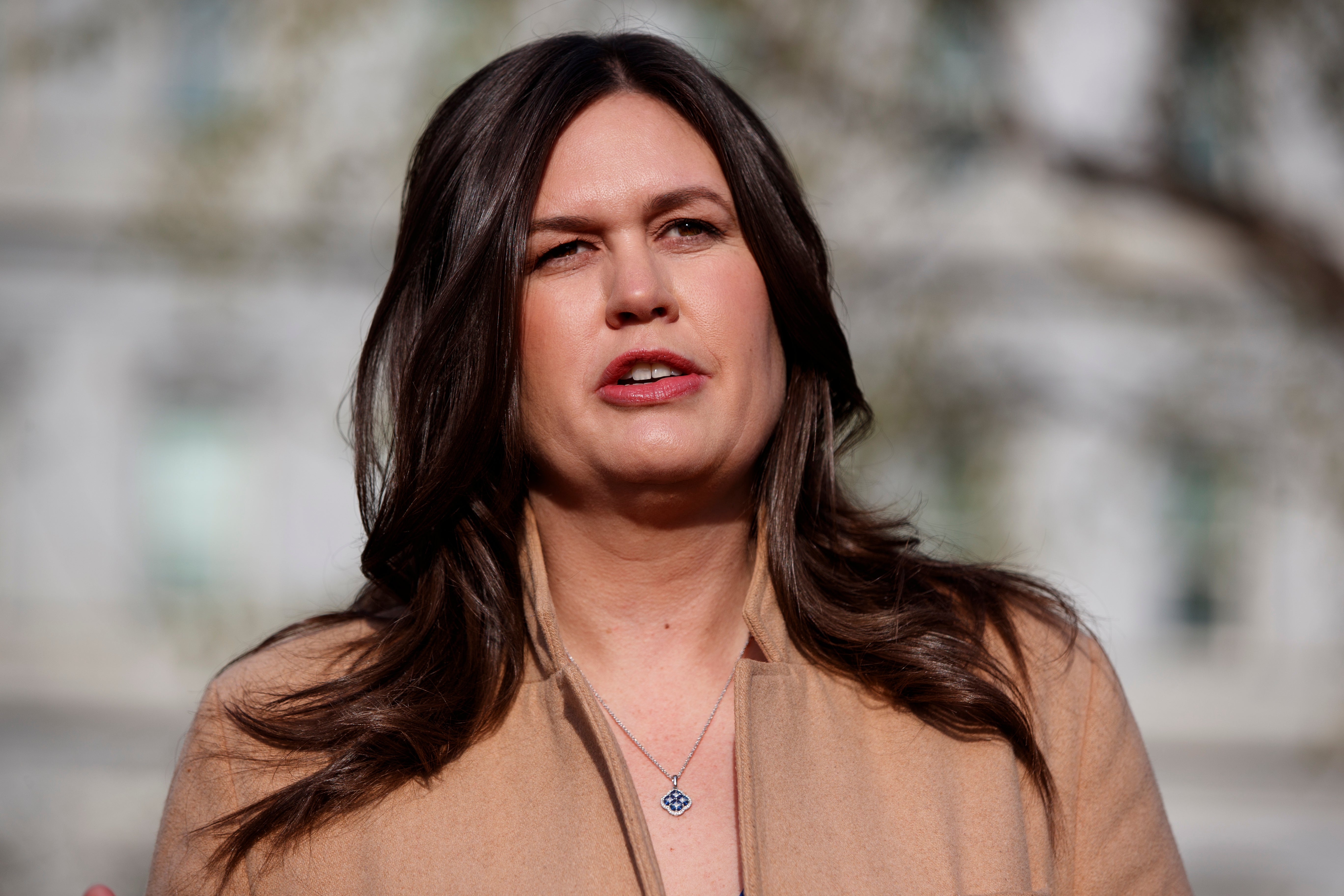 Sanders also disputed allegations that she personally misled the media and TV viewers when she said in 2017 that “countless” members of the FBI had lost confidence in FBI Director James Comey, which led to his firing.

Trump’s White House has given shifting accounts of the reason for Comey’s dismissal. Sanders told reporters that Comey had lost the confidence of rank-and-file members of the FBI who welcomed the president’s decision.

The Mueller report says that Sanders told the special counsel’s team that her words were “a slip of the tongue.” The report also says she acknowledged the comment “was not founded on anything.”

ABC’s George Stephanopoulos asked Sanders Friday whether there was “a culture of lying” at the White House.

“Actually, if you look at what I said, the slip of the tongue was in using the word ‘countless,'” Sanders said on “Good Morning America.” She repeated that her comment was made in the “heat of the moment,” meaning it wasn’t “a scripted talking point.”