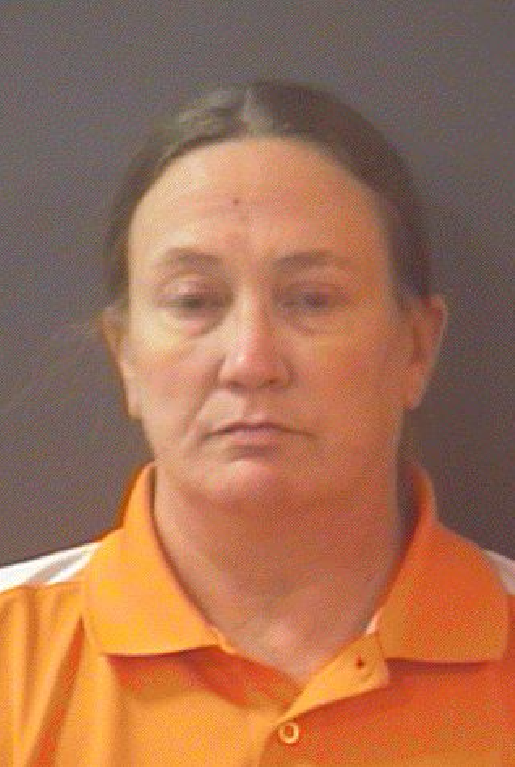 HAMILTON COUNTY, Ind. (WISH) — 22 middle and high school students were on board a Hamilton Heights school bus Monday after their bus driver allegedly crashed into a utility pole and continued on her route.

Janet Shaw made her first court appearance on Tuesday.

Shaw faces 18 charges, eight of which are felonies. She pleaded not guilty but according to court documents, after the accident, Shaw’s balance was off. Investigators said her speech was slow and her eyes were glassy.

According to a probable cause affidavit, Shaw had taken pain pills and a muscle relaxer the night before the accident.

Authorities say they found three bottles of pills: one containing Soma, one containing Valium and another containing hydrocodone of various milligrams. Some were not prescribed to Shaw.

“Not only was there possible impairment involved, but having an accident, not reporting an accident and continuing to drive after the accident is extremely concerning,” said Hamilton Heights Superintendent Dr. Derek Arrowood.

After a crash, Arrowood says it’s policy to contact school officials and police. He says Shaw did neither. Instead, she’s accused of continuing on her route to pick up more kids.

“The driver did not report the incident. Clearly that was our biggest issue because we could not report to the scene and check on our students. Our students remained in the bus. She actually stopped at other houses before going on to the high school to drop off students,” said Arrowood.

When she arrived at the school, it was clear something had happened. The bus was beat up. The probable cause affidavit says Shaw was unsteady, her eyes were glassy, she failed field sobriety tests and when they had asked her to go out a front door, she instead went out a side door, which led to a fenced in area.

Students are now being to question their own safety

According to Arrowood, Shaw has been with the district as a bus driver for 14 years and has never had an accident. She is currently suspended, however the board will vote on a recommendation to terminate her employment on Thursday.

Shaw’s next court appearance is scheduled for November 2. Bond has been set at $7,500.