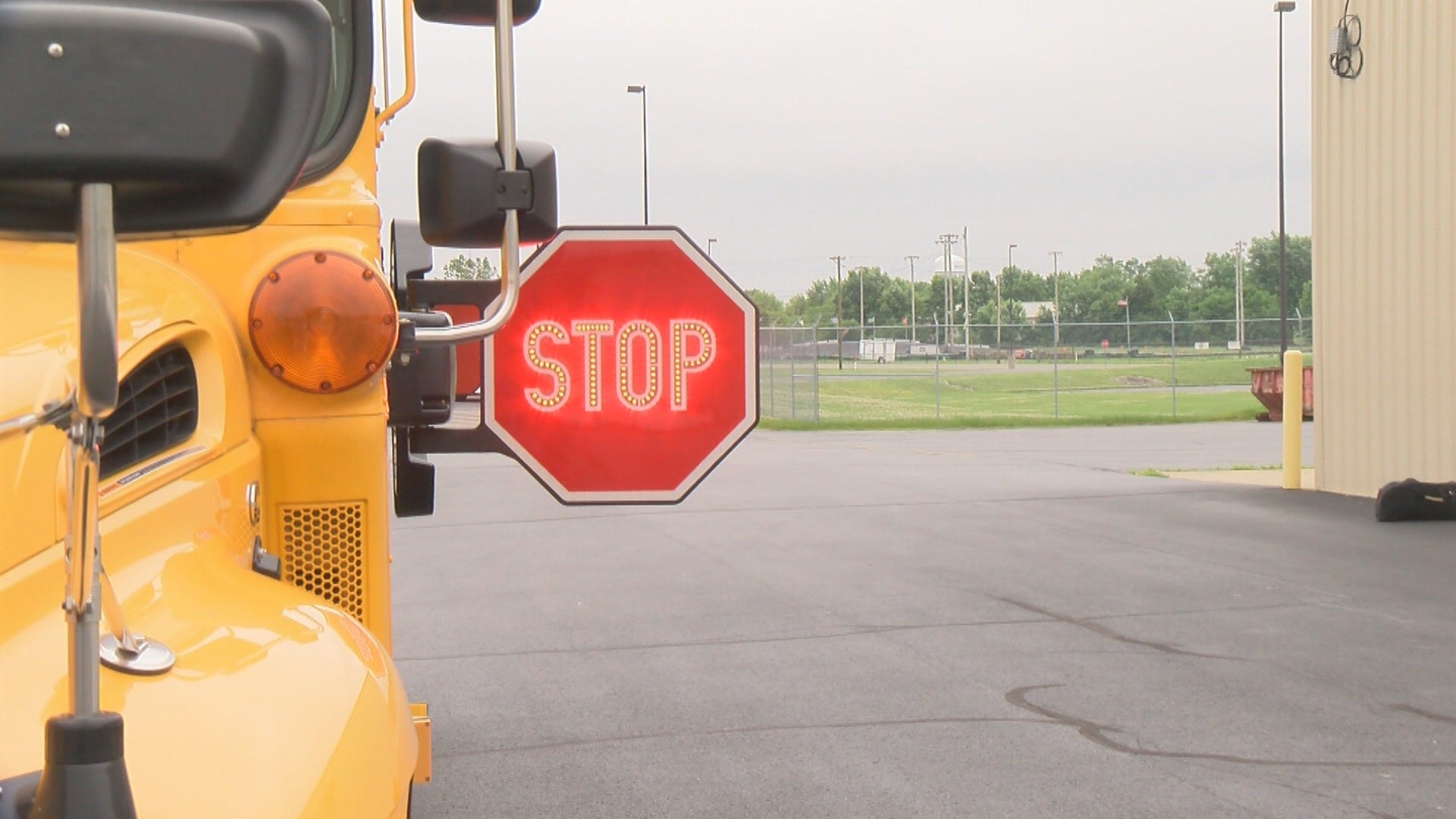 WHITELAND, Ind. (WISH) — Kids are heading back to school and before they set foot in the classroom, many will have to catch the bus.

Some school districts in central Indiana have been taking steps to increase safety inside and outside school buses.

“A school bus is the safest mode of transportation out there. Nobody will argue that,” said Bob Downin, director of transportation at Clark-Pleasant Schools, which serves Whiteland, New Whiteland and parts of Greenwood and Franklin.

Clark-Pleasant Schools has started adding seat belts to some of their buses.

“Which I think is just a basic safety addition that we really needed to do many, many years ago,” said Rosie Fairchild, a grandparent with a background in education.

Other districts, including Hamilton Southeastern Schools, have been adding cameras to the outside of their buses to capture the license plates of drivers who speed by when the bus is stopped.

“I think we have to use everything we can to make it safe for our students. We are transporting the most precious cargo that we can possibly transport,” said Downin.

Clark-Pleasant has been testing a sensor that can detect if a car is going to stop as it approaches a stopped bus. The fairly new technology then yells a loud warning to the driver and alerts the students not to cross.

“We are putting the safety of our children in our schools’ hands and in the bus drivers’ and faculty’s hands,” said Fairchild.

Parents said they’re excited for the safety upgrades; so are the students.

“I would say in about middle school is when we got cameras on the bus. We had about four or five, like, on each exit and you know it just makes us feel safer,” says student Kaylee Gregory.

Downin sais while accidents happen, anything that can be done to prevent them is a step in the right direction: “There have been a lot of accidents recently. There have been some major ones up north where some kids got killed. If some of these devices would have been on them (the buses), maybe, who knows, maybe it wouldn’t have happened.”