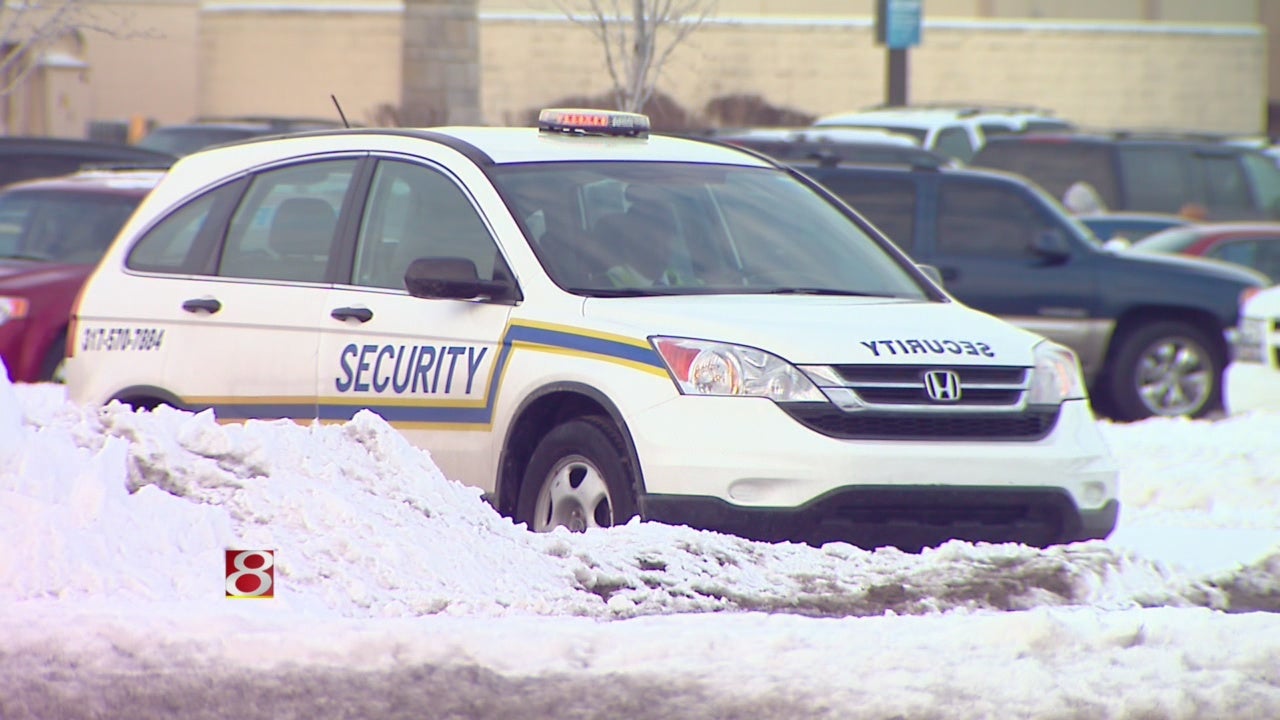 INDIANAPOLIS (WISH) – A Somalia-based terror group linked to al-Qaeda has released a video in which the group appears to call for attacks on the Mall of America in Minnesota, the West Edmonton Mall in Alberta Canada, and a mall in the UK.

The threat has prompted malls across the country to increase their security as well.

While no malls in the Indianapolis area were included in the threat, security was out perched high above parking lots in security towers, and on the ground in the marked vehicles patrolling the malls and surrounding areas.

Some thought about the threats before coming to the mall.

“It was on our mind I guess,” said Bob Kessler outside Circle Centre Mall.

Others though didn’t appear worried.

“No, not at all,” said Alan Kessler, also outside Circle Centre Mall.

“I don’t think about the possibility I guess. you’re reminding me,” said Linda Weckenbrock while downtown.

The federal government is taking the threat seriously though. Al-Shabaab is the same terror group being the 2013 attack at the Westgate Mall in Nairobi Kenya. More than 60 people were left dead.

“We’re beyond the phase now where these groups would send foreign operatives into countries after being trained some place. We’re now at a stage where it is all the more important in our counter-terrorism efforts that we have a whole government approach,” said Jeh Johnson, Homeland Security Secretary.

The Mall of America and the West Edmonton Mall both beefed up security following the threats.

The International Council of Shopping Centers issued a statement that reads in part, There is no-one-size fits all approach taken when it comes to developing and deploying a security program, consumers can be assured that their safety and the safety of shopping center employees are the industry’s number one priority.

Malls in Indianapolis are secured by private security and IMPD.

“I might have to start thinking about that in the future,” said Paul Weckenbrock while downtown.

US officials say there is no “specific, real threat” against shopping malls in the US, but they still say the FBI is working with malls across the country to improve improve security.