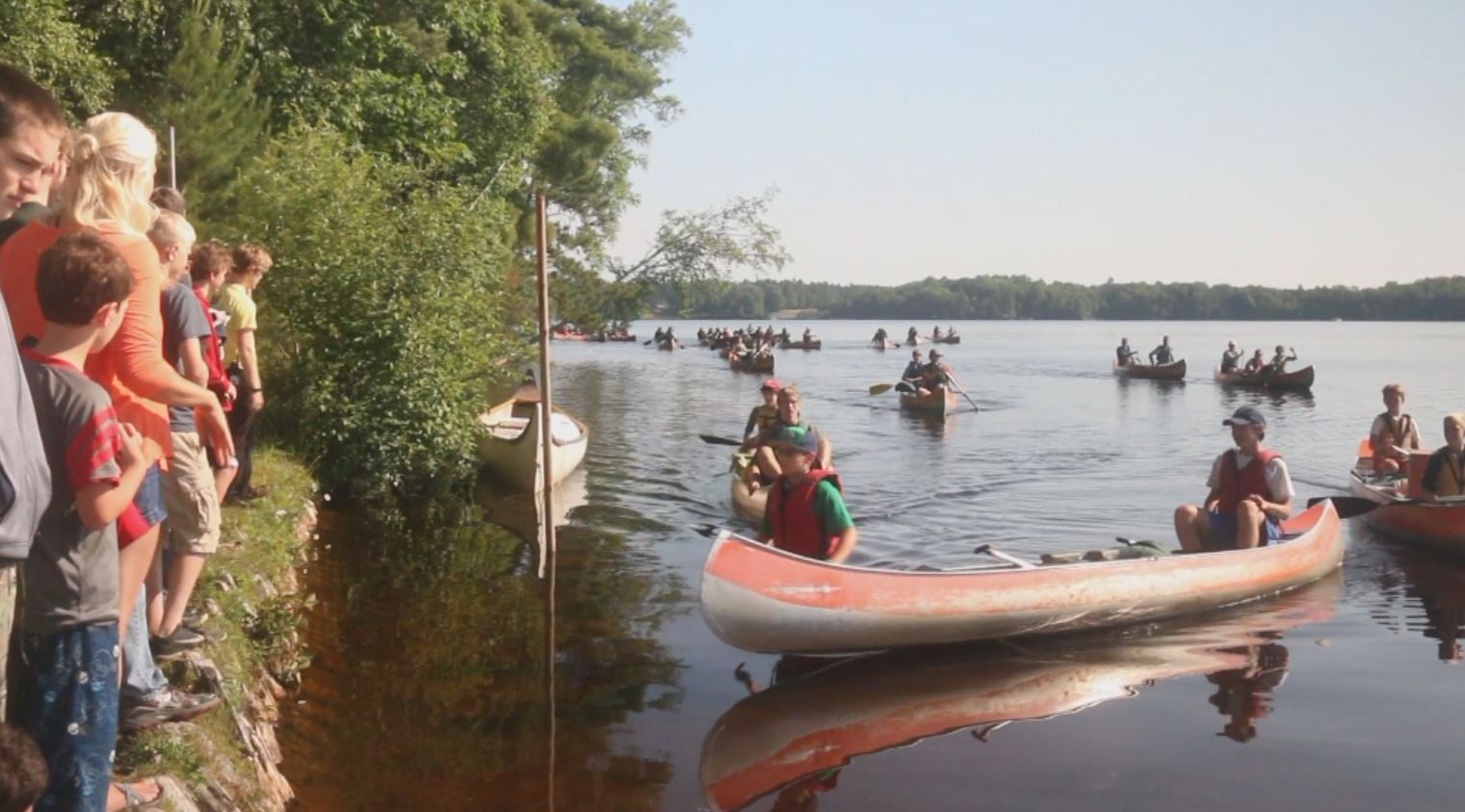 INDIANAPOLIS (WISH) – Only one month remains in the school year, which means it’s time to book your kids’ summer camp experience.

“Camp programs are filling now,” says Tom Holland, the CEO of the American Camp Association (ACA) which is headquartered in Martinsville, Ind.  “If you want the schedule you’re looking for, if you want the program you ideally want, right now in the month of April is when we say in ACA, ‘its time to get on it.’”

The ACA is a community of camp professionals that has accredited over 2,400 camps once they meet 290 standards for health, safety, and program quality. The ACA’s accreditation goes much further than the state of Indiana’s requirements, which only covers the safety of the camp, as well as proper water and sewer facilities.

“I think the most important standard to many parents would be staff screening,” says Holland as he describes one of the standards covered by ACA accreditation. “The staff screening includes doing a National Criminal Background check, checking the Sex Offender Registry and checking references.”

Holland suggests checking to see if a camp is ACA accredited as a first step, especially if your child is doing a traditional residential camp that involves them staying overnight.

The ACA offers a helpful Find A Camp tool on it’s website that lists more than 34,000 different summer programs around the country – even if they aren’t ACA accredited. The database allows you to search for programs based on several criteria like location, day camp or residential camp, types of activities offered and the camp cost.

As for day camps, several YMCA and Indy Parks camps are ACA Accredited. These camps are also popular because of their affordability.

“I hear most [from parents] that the camps are affordable and that their kids are tired when they get home,” says Joenne Pope, the Senior Manager of School and Family Programs for Indy Parks.

Pope oversees the 153 summer programs which offer 4,127 spots for children from May 31st to July 29th. The camps take place in 13 of Indianapolis’ city parks and are booked on a weekly basis. The costs range from as low as $55 and as high as $200, but Pope says the majority are priced between $85 and $110 a week.

“I think we add a nice variety during the summer,” says Pope. “I think a lot of kids get kind of bored during the summer — they suffer from brain drain and I think we just kind of keep your brain pumping with our day camps. They do sports, games, crafts — they’re busy all day long for 8 to 10 hours a day.”

Nearly every town and city around Central Indiana offers specialty camps through the schools or parks departments. Literally, hundreds of affordable summer programs exist for your kids. Here’s the direct link to each towns’ summer programs:AvonCarmelCenter GroveFishersGreenwoodLawrenceMooresvilleNoblesvillePlainfieldWestfieldZionsville

But since a camp director has to seek ACA accreditation, many smaller camps might not have done so. In that case, Holland suggests asking the camp director about the camp’s philosophy, whether background checks have been done on the instructors and about camper-to-counselor ratios, among other things.

“For all the interests that exist in kids these days and parents, then there’s a camp for you,” says Holland.