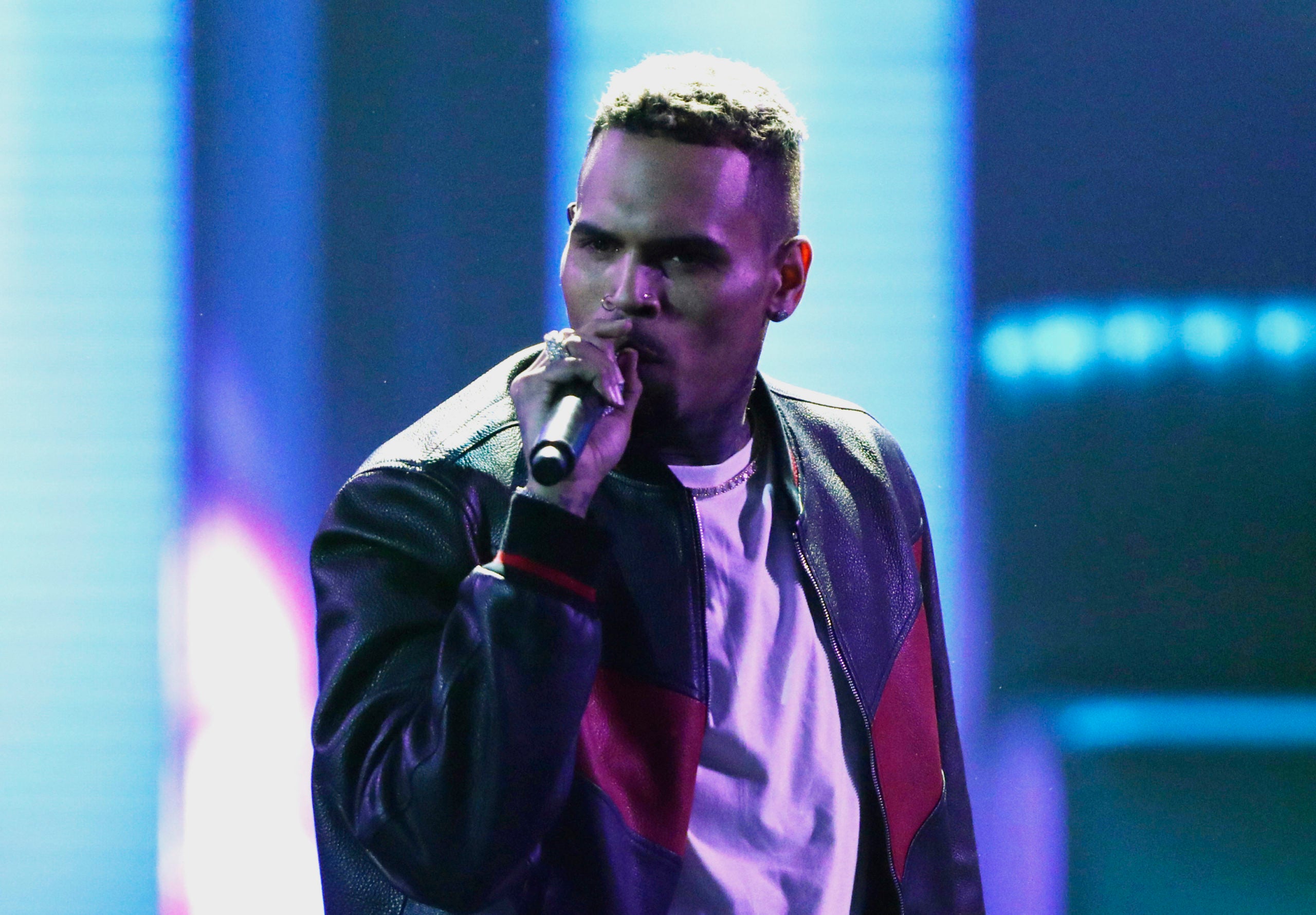 LOS ANGELES (AP) — Chris Brown says he’s having a high-end yard sale at his Los Angeles home, and a crowd has been gathering for hours.

The singer posted a flyer on his Instagram and Twitter accounts that included his home address in the Tarzana neighborhood and says the event started at 10 a.m. Wednesday and will go until 7 p.m.

People began gathering at the house Tuesday night, and a long line stretched down the sidewalk of the residential neighborhood before the event Wednesday.

The house was the site of one of Brown’s many run-ins with the law, a 2016 police standoff that ended with his arrest.