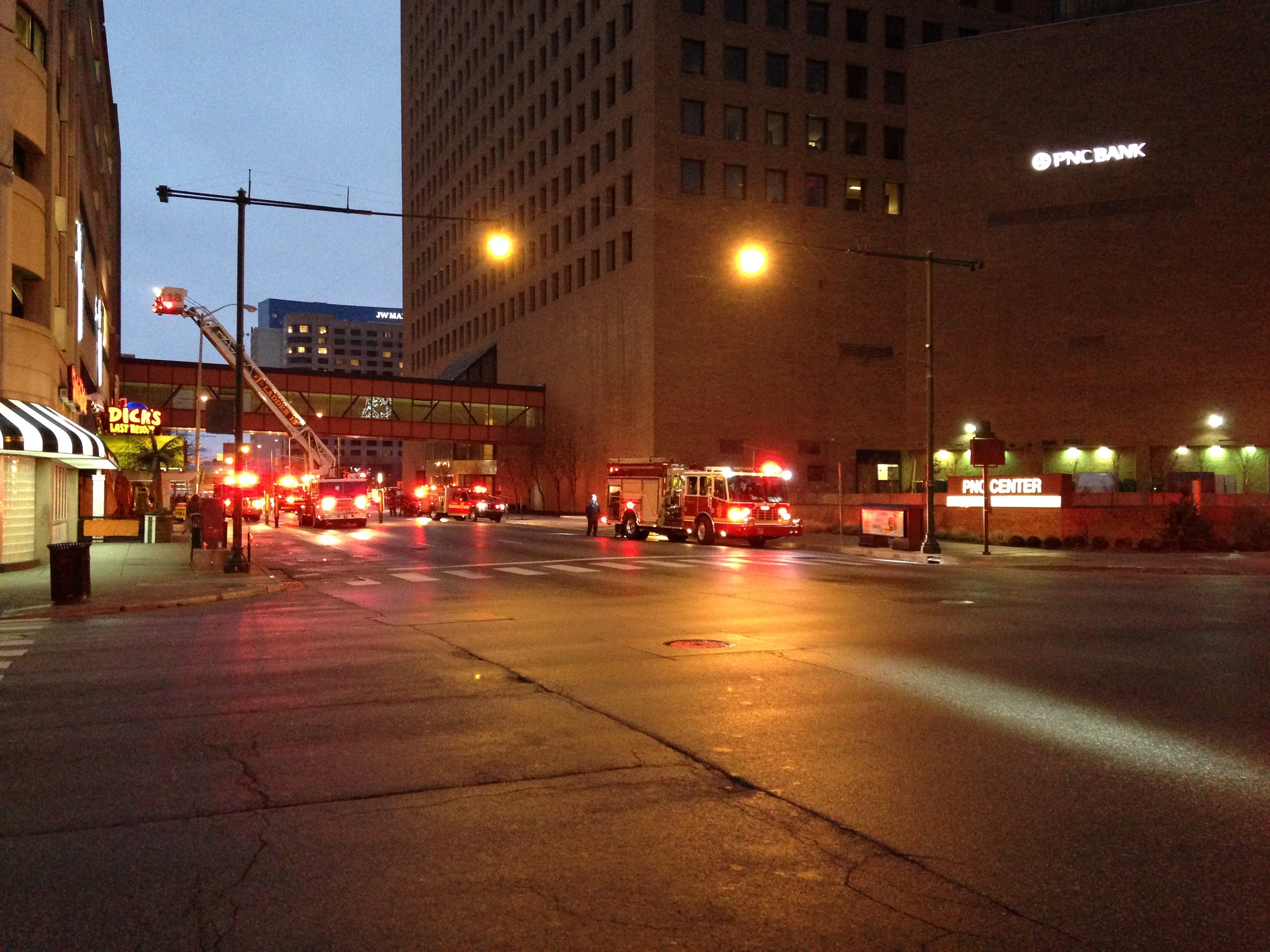 INDIANAPOLIS (WISH) – Smoke was coming from the Circle Centre Mall on Sunday evening, according to Indianapolis Fire Department.

24-Hour News 8 was inside the mall when smoke started filling the area.Story continues below video.

Traffic on Maryland was shut down between Capitol and Illinois for about one hour.

High pressure fans were used to remove the smoke. The incident was under control in under five minutes.

One person was check for smoke inhalation and released.