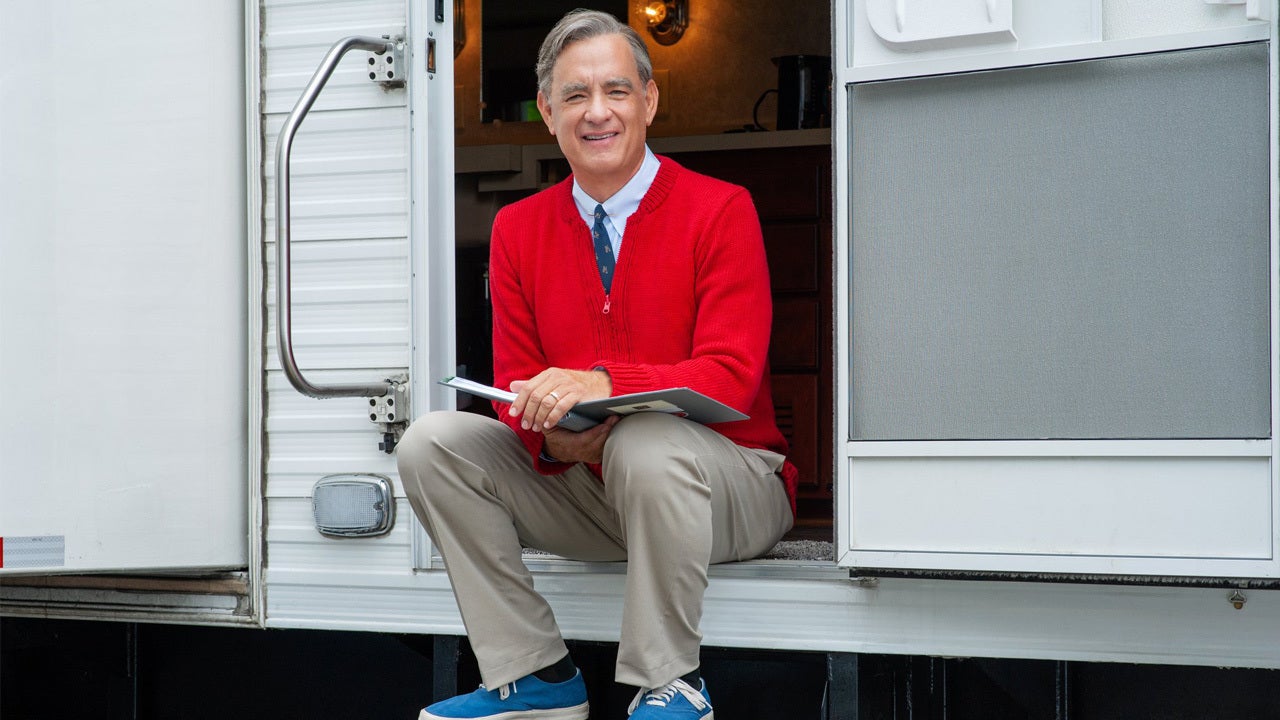 (WCMH) — Sony has released its first look at Tom Hanks as Fred Rogers in an upcoming biopic.

Sony also revealed the movie will be released October 2019.

The film is expected to focus on the friendship between the host of “Mister Rogers’ Neighborhood” and journalist Tom Junod. Junod reluctantly agreed to profile Fred Rogers only to find “his perspective on life transformed.”