String of Marsh closures continues with near north side store 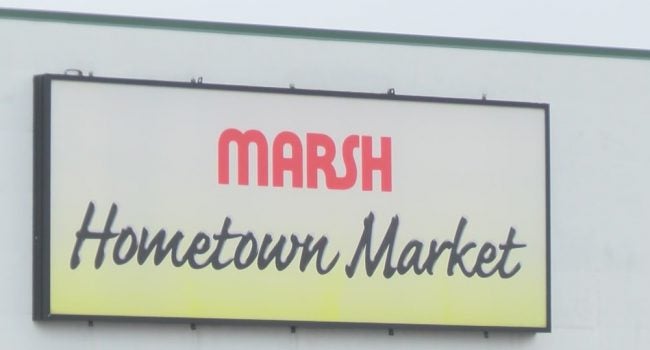 INDIANAPOLIS (WISH) — Marsh plans to close another local grocery store for good at the end of this month.

Palmer said the company has no plans to shut down more stores.

Less than two years ago, Marsh shut down four local locations. In the summer of 2016, the company shut down two more.

The Moore family said they’ve shopped at the 53rd and Keystone location every week for years. Wednesday they walked through the aisles for the last time.

“I was very disappointed because I’m going to have to go farther to shop now,” Moore said.

A Marsh spokesperson said the store is closing because of the competitive environment in the area.

The store is across the street from an Aldi and just a few blocks from a new 24-hour Meijer.

Oddie Matthews worked at Marsh for 8 years. He stopped by the closing location Wednesday to take advantage of a store-closing sale.

Sheila Gamble said the Marsh is the closest store to her home since Double 8 Foods shut down.

“That makes it even tougher, because it was family-based. I can remember all the Marsh commercials with the previous owners of Marsh,” Gamble said.

A Marsh spokesperson said all workers at the 53rd and Keystone location are being offered positions within Marsh at other locations.