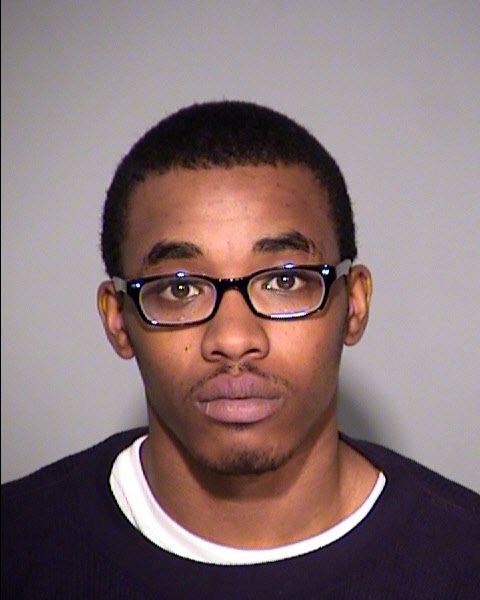 INDIANAPOLIS (WISH) – Davieo Phillips was apprehended on Tuesday morning, after attempting to rob an Old National Bank and robbed a PNC Bank, both on the south side of the city.

Phillips was approached by a teller in the Old National Bank and asked if he could be assisted. He proceeded to inform the teller he had forgotten his wallet and left the bank.

A robbery was called in from a PNC Bank located nearby four minutes later. The description of the robber and the vehicle matched what had been given to police that were investigating the attempted robbery at the Old National Bank location.