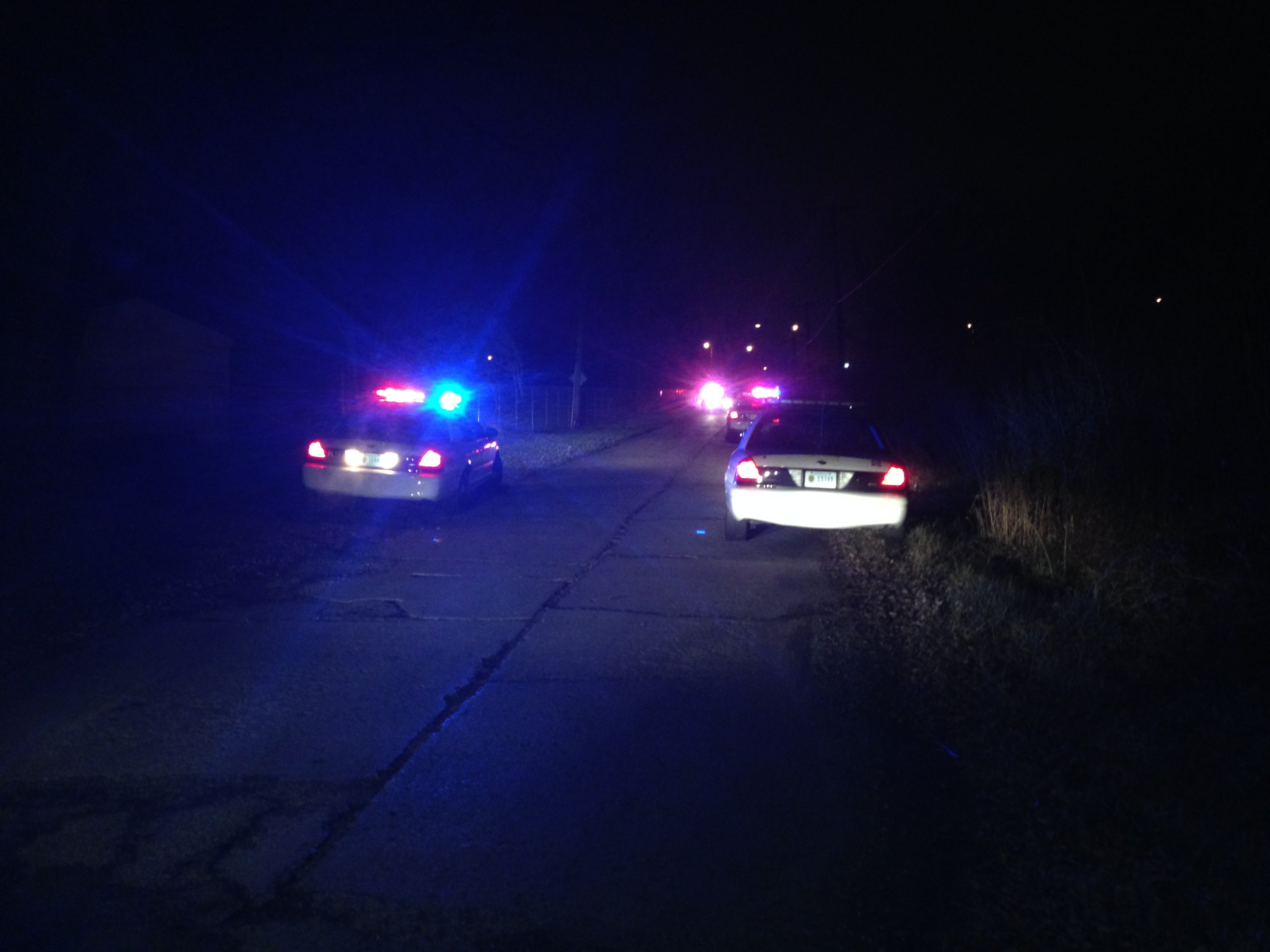 INDIANAPOLIS (WISH) – A suspect was taken into custody Friday night after an officer involved shooting on the east side of Indianapolis.

Police say around 9 p.m., and officer at 30th Street and Keystone Avenue saw a vehicle disregard a stop sign and a pursuit began.

According to IMPD, at some point during the chase 27-year-old Louis Carter tried to run over officers. That’s when police fired shots. Officials say the Carter was not hit by bullets.

The pursuit ended at a dead end near 30th Street and Ribble Road. Police say the Carter exited the vehicle and was soon apprehended by a K-9 officer.

Police say no officers were hurt during the incident. The suspect suffered minimal injuries from dog bites and was transported to Sidney & Lois Eskenazi Hospital in stable condition. At this point, police aren’t sure if the suspect was armed.

During the pursuit, a telephone pole was struck. Indianapolis Power and Light Company crews were called to repair the damage.